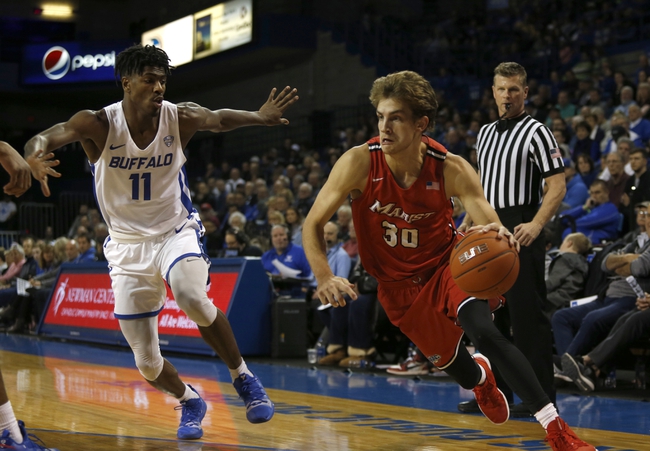 The Marist Red Foxes (7-22, CONF 6-14) and Niagara Purple Eagles (11-20, CONF 9-11) face off in the MAAC tournament at the Jim Whelan Boardwalk Hall. Marist has won the last three games between the two teams this year, including the two matchups this season.

Marist comes into this game having lost four games in a row and they failed to cover the spread in three of those games. Marist isn’t an elite offensive team so to have success it’s important their defense steps up.

Over the last five games the offense is averaging only 60 points but the defense is giving up 65.4 points.

Niagara also hasn’t had a lot of success this season and coming into this game they have lost two games in a row and six of the last ten.

Niagara is a better offensive team but their defense hsa also let them down giving up 73 points per game.

Over the last five games Niagara is averaging 67 points per game while the defense is giving up 73 points.

The Purple Eagles is led by guard Marcus Hammond who is averaging 14.2 points while shooting 43.9 percent from the field. Hammond is good, but he has also been super inconsistent and two games ago he only put up two points.

Marist has won both of the games this season against Niagara and there is no reason they can’t get the job done again. Look for Marist’s defense to be good, and that will be enough to cover the spread. 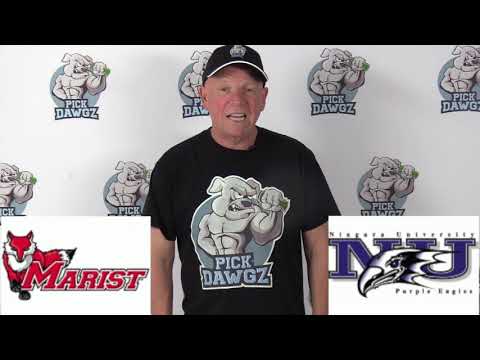