The Howard Bison (3-28, 1-15 CONF) and the South Carolina State Bulldogs (11-17, 6-10 CONF) will meet on Tuesday, March 10th for the 1st Round of the MEAC Conference Tournament. The game will be at a neutral site at Norfolk Scope Arena in Norfolk, VA. The game will be played at 8:30 PM eastern time.

Howard has been terrible not only straight up, but also against the spread. South Carolina State has not impressed much either by any means, but I think this is a spot where they get a double-digit conference tournament win. I will take South Carolina State. 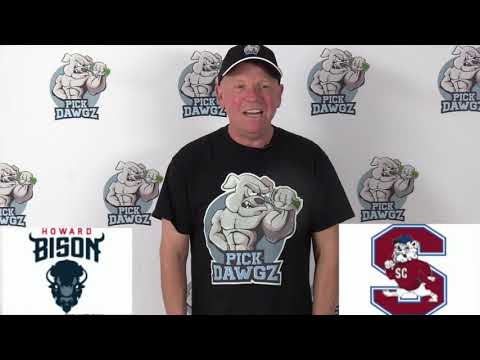