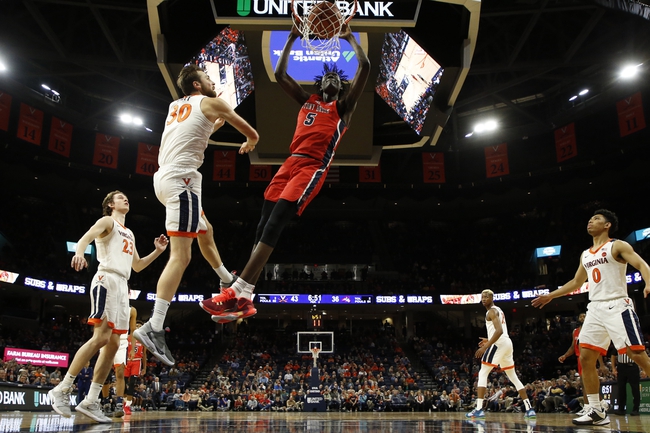 The Hartford Hawks (17-15, 9-7 CONF) and the Stony Brook Seawolves (20-12, 10-6 CONF) will meet on Tuesday, March 10th for the Hercules Tired America East Conference Tournament Semifinal game. Stony Brook will host this game as the higher seed at the Island FCU Arena in Stony Brook, NY. The game will be played at 7:00 PM eastern time.

Hartford defeated UMass Lowell, 89-75 at home in the quarterfinal game of this tournament. Hartford just defeated Stony Brook on the road, 65-54, on February 26th. Stony Brook took down Albany, 76-73, at home to make it to the semifinal game. Stony Brook is looking to win their first conference tournament in 3 years.

Hartford beat Stony Brook both times they played each other this season, but Stony Brook is still favorite for a reason. Stony Brook is a much better team, but they have struggled as of late. This one is tough, but I think Stony Brook can rally at home and pick up a win by a good margin, and make it to the America East Conference Championship. 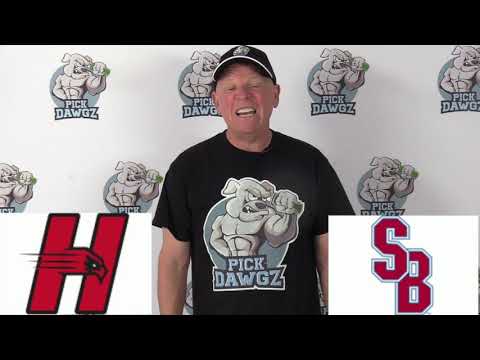