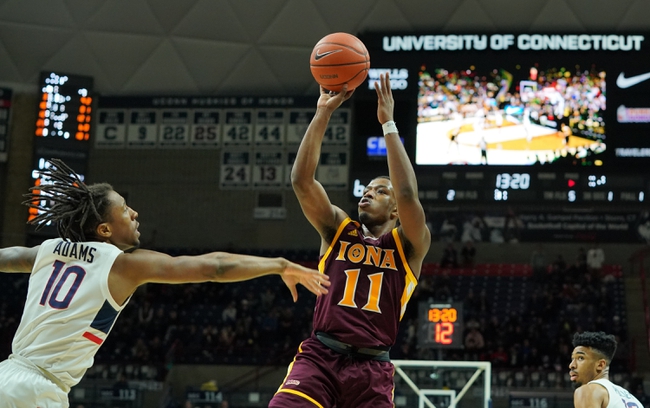 The Canisius Golden Griffins (12-19, CONF 7-13) and Iona Gaels (11-16, CONF 9-11) face off in the first round of the MAAC tournament at the Jim Whelan Boardwalk Hall. Iona has won the last four games over Canisius including the two games so far this year. Iona beat Canisius 86-65 in late February.

Canisius only has 12 wins on the season but two of the wins were in their last two games. Over the last five games, the Golden Griffins are averaging 68.4 points per game while their defense is giving up 68.6 points. Two games ago against Marist the offense ran up the score putting up 85 points and that led to a 16 point victory.

Canisius is led by guard Majesty Brandon who is averaging 14.1 points while shooting 42.4 percent from the field.

Iona has won six of their last ten games, but coming into this game they have lost three games in a row. Each of the last two games, Iona has scored 68 points or less, and the offense needs to be better.

The over is 12-4 in Iona’s last 16 games played on Tuesday. The over is 6-2 in the last eight meetings between Canisius and Iona.

Iona likes to play a faster-paced game and that is going to be the case again in this game. Look for Iona to get up early in this game but Canisius is going to score enough to keep pace. All the scoring by both teams will be enough to push this game over the total and it really shouldn't be all that close. 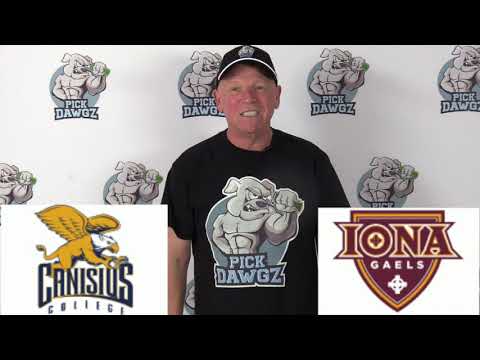