The Alabama A&M Bulldogs (8-21, CONF 5-13) and the Prairie View A&M Panthers (18-13, CONF 14-4) face off in the SWAC Conference quarterfinals at the William J. Nicks Building. Prairie View has already beat Alabama A&M twice this season but the two squads have each covered one of the spreads.

It hasn’t been a good season for Alabama A&M, winning only three of the last ten games but they have covered the spread in each of their last three games. Alabama A&M have had issues scoring this season, especially as of late.

Over the last five games the Bulldogs offense is averaging only 55.3 points per game, while shooting 35.5 percent from the field.

Alabama A&M is led by Cameron Alford who is averaging 12.4 points while shooting 36.4 percent from the field.

Prairie View A&M has been good this season but they have lost two games in a row. Including the last game where they gave up 89 points.

On the season the Panthers are averaging 69.9 points per game while the defense is giving up 68.5 points. Over the last five games Prairie View A&M’s offense has been better averaging 74.3 points per game.

Prairie View A&M is led by forward Devonte Patterson who is averaging 15.9 points per game while shooting 47.1 percent from the field. This is a game for the Panthers that they should win, but it's going to be important they make a statement with this game.

Alabama A&M is a team that isn't good on offense, and that will continue in this game. Look for Prairie View to push the pace and the Bulldogs won't be able to keep up. Back the Panthers to win this game and cover the spread. 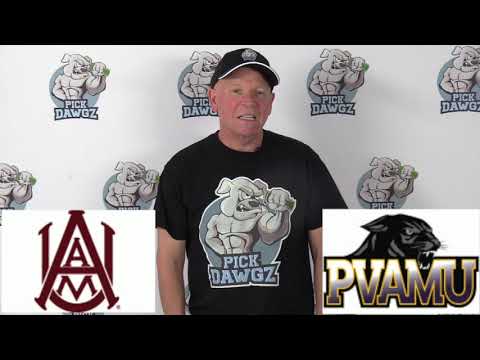