The Western Michigan Broncos (13-18, 6-12 CONF) and the Toledo Rockets (16-15, 8-10 CONF) will meet on Monday, March 9th for the 1st Round of the MAC Conference Tournament Presented by Visit Myrtle Beach. The game is scheduled for a 7:00 PM ET start time, and it will be played at Savage Arena in Toledo, OH.

I like Toledo to win this game, but I do not think I can lay that many points in a conference tournament game. Western Michigan is way too risky to take in this spot as well, therefore I will take the under 140.5, as the two games these teams have played against each other this season were low scoring. Add the fact that this is a conference tournament game where everything is on the line, and defense needs to be taken seriously. 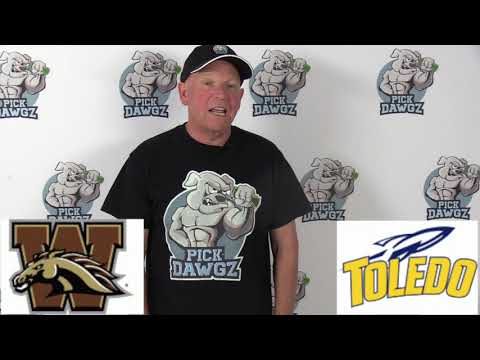