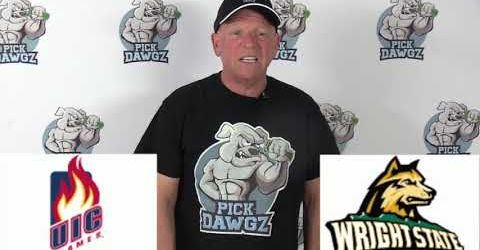 UIC is a tough team for Wright State to face for their first game of this tournament. UIC has also won two games already in this tournament, so they have to be feeling good going into this game. I am going to have to lean on Wright State, however, as Wright State's C Loudon Love should have his way in this contest, and he can be impossible to defend at times. I will take Wright State and lay the points, but there are certainly better games to bet, despite this being a great game to watch.