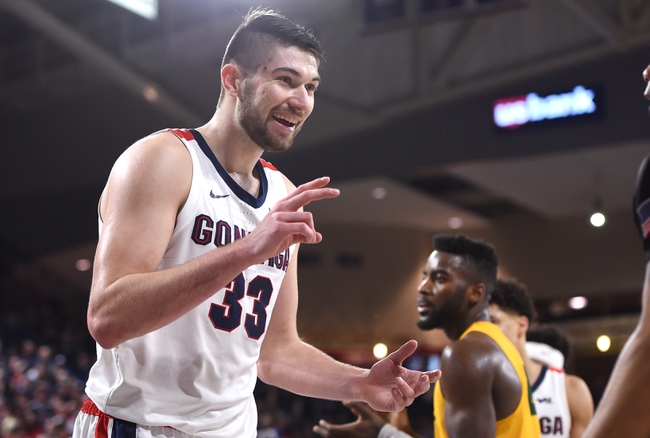 San Francisco completed the minor upset win over Pacific in their last game, 72-54. San Francisco has now won two games in this WCC tournament, as they will look to take down the #2 team in the country in Gonzaga. Gonzaga ended their regular season with an 86-76 home win over Saint Mary's on February 29th. It has been quite a while since Gonzaga has last played, so it will be interesting to see if they will be able to get off to a hot start.

Gonzaga should almost certainly win this game, but I worry that a slow-start may be what we see at first. Gonzaga not playing in over a week does may me want to side with San Francisco, as even though they may be feeling it later in the game, I like them to get off to a hot start and drain some early shots enough to catch a cover. I will take San Francisco and the 13 points. 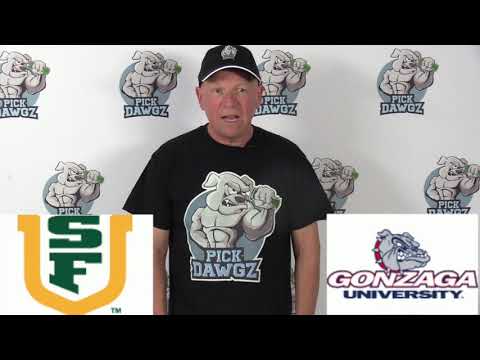