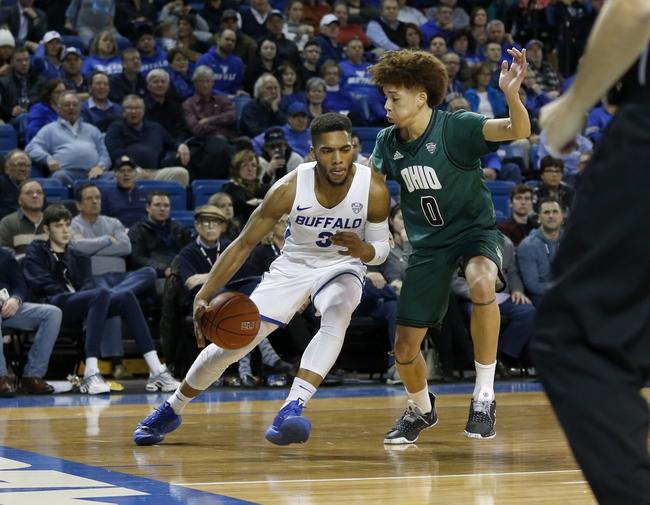 Central Michigan have had some issues the second half of the season and coming into this game they have lost nine of the last ten games. The one game during that stretch was in the Chippewas last game beating Western Michigan 85-68. In the three games before that win Central Michigan didn’t score above 68 points and the offense is going to need to be better.

Away from home this season, the Chippewas defense hasn’t been strong giving up 79.3 points per game and letting opponents shoot 46.3 percent from the field.

On offense, Central Michigan is led by forward David DiLeo who is averaging 14.7 points while shooting 44.7 percent from the field.

Ohio currently sits one game above .500 but they have been playing well as of late winning three of the last four games, and they have covered the spread in each of their last six games.

At home Ohio has a strong offense averaging 75.1 points per game while shooting 45.8 percent from the field. The Bobcats are led by guard Jason Preston who is averaging 16.7 points while shooting 51 percent from the field. Ben Vander Plas who is averaging 15.4 points per game is questionable for this one as he deals with an ankle injury. If Vander Plas isn’t able to go that is going to be a big blow to the chances of Ohio, and could cause this season to end earlier than they hoped for.

Ohio is the better team and even if Vander Plas can’t play, they are going to have no issues coming away with a win. Look for the Bobcats defense to lock down and that will be enough. Back Ohio to win the game and cover the spread. 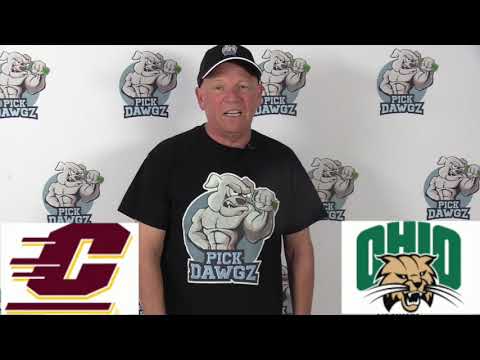