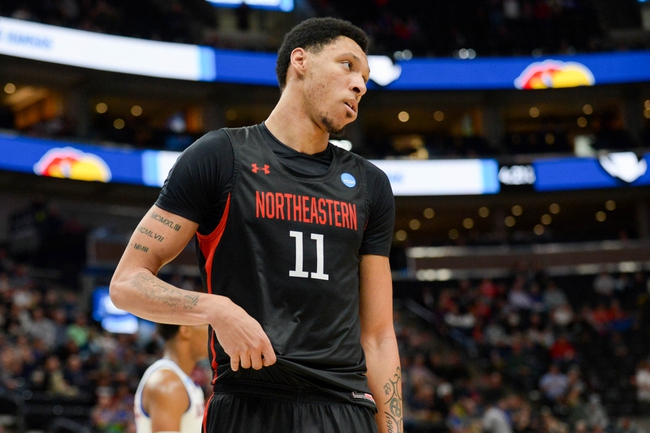 The Elon Phoenix and Northeastern Huskies face off in the CAA Semifinals and Entertainment and Sports Arena in Washington D.C.

Elon has had some real issues this season.but they come into this game having won two games in a row. On Saturday, Elon beat James Madison by two points, and on Sunday the Phoenix pulled a big upset knocking off William and Mary. 68-63.

Forward Hunter Woods was the difference for Elon putting up 20 points, 15 rebounds, and two assists in 40 minutes of play.

Earlier this season, Elon beat Northeastern 74-69 and if they want to win this game, the defense is going to need to be strong. If the defense struggles for Elon, they could be in a lot of trouble in this game.

Northeastern currently sits one game above .500 and they have some confidence after their performance on Sunday against the Towson Tigers.

Against Towson the defense locked down in the first half for Northeastern giving up only 23 points and that led to the victory.

Northeastern is led by Jordan Roland who is averaging 22.7 points per game while shooting 49.1 percent from the field.

Elon seems to be getting hot at the right time, and they already have a win over Northeastern this season. Look for Elon's defense to step up in a big way and I will be putting a little money for it to cash on the money line. Take the points if you don't feel safe on the money line.