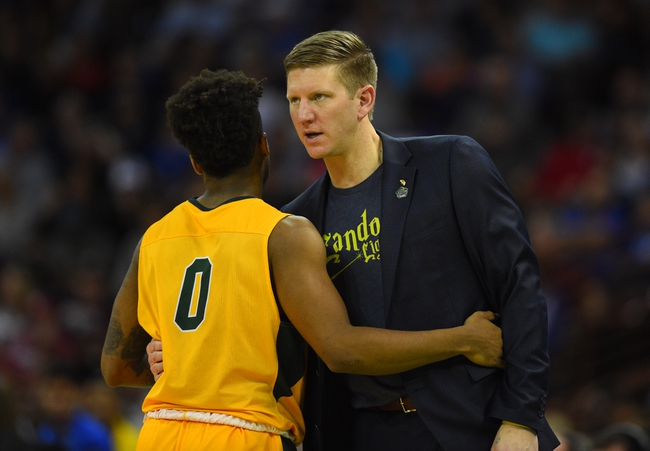 Oral Roberts hasn’t been elite this season, but they come into this game having won three games in a row, including an impressive blowout win on Sunday.

Oral Roberts had a big second half putting up 52 points which equals the number of points Omaha was able to score in the game. Oral Roberts came away with a 79-52 win and they have to have confidence heading into this game.

Guard Max Roberts was Oral Roberts best player putting up 20 points in 31 minutes. Outside of Roberts, Oral Roberts had three other players put up at least 13 points.

The North Dakota Bison are the number one seed in the conference tournament but they had problems on Saturday on the first day of the tournament.

The Bison played Denver who was the 8th seed, and the defense wasn’t great putting up 69 points and that led to the Bison winning by only two points.

The Bison’s best player is Vinnie Shahid and against the Pioneers, he dropped 22 points in 35 minutes of play. Guard Tyson Ward was also good putting up 20 points in 38 minutes.

In the first game against Oral Roberts, NDSU’s offense was strong, and in this game they need to try and run up the score. If the offense only scores 65 points, NDSU is going to lose this game.

These are two teams who can run up the score and there should be no shortage of scoring in this game. Look for NDSU and Oral Roberts to both push the pace which will lead to the over cashing.