The Louisiana-Lafayette Ragin’ Cajuns (14-18, 8-12 CONF) and the Georgia Southern Eagles (18-13, 12-8 CONF) will meet on Monday, March 9th for a Sun Belt Conference Tournament game. The game is scheduled for a 7:00 PM ET start time and the game will be played at W. S. Hanner Fieldhouse Statesboro, GA. 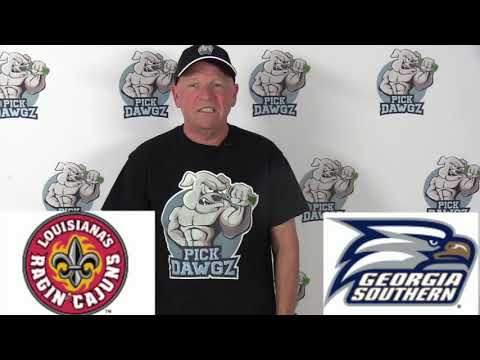