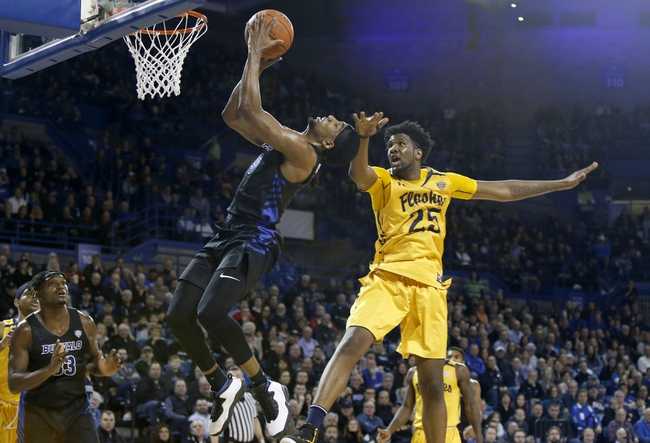 Eastern Michigan has been up and down this season and coming into this game they have lost four of the last five games. During the four losses, the Eagles failed to cover the spread.

In the last game against Toledo, Eastern Michigan’s offense struggled putting up only 57 points and that led to a 22 point loss. Eastern Michigan is led by forward Ty Groce who is averaging 11.4 points while shooting 41 percent from the field. In the last two games, Groce has scored only 18 points total.

Kent State is a talented team, but they have been really inconsistent this year, and over the last ten games they have only four wins. Kent State is a team that could make a run to the NCAA tournament, or they could lose in this game and neither would actually be that surprising.

Kent State is a strong offensive team and Eastern MIchigan is going to have all kinds of issues keeping up. Look for Eastern Michigan to score less than 65 points and that will lead to a win and cover by Kent State. 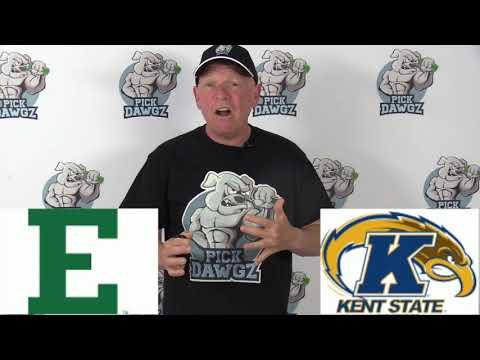