The Hofstra Pride and the Delaware Fightin’ Blue Hens face off in a CAA tournament semifinal at the Entertainment and Sports Arena in Washington D.C. Hoftra beat Delaware 78-62 on the 22nd of February.

Hofstra has had a lot of success this season, and over their last ten games they have won nine of the games. On Sunday against Drexel the defense locked down giving up only 43 points and that led to an easy victory.

In the first game against Delaware, the offense was elite putting up 78 points and they need to try to push the pace.

Delaware is also hoping they are getting hot at the right time, and coming into this game they have won two games in a row.

On Sunday, Delaware played College of Charleston, a team they had already lost to twice. Delaware got some big time revenge dropping 79 points and that led to a 12 point victory.

Guard Nate Darling dropped 25 points in 38 minutes, and he is going to be an x-factor again in this game.

Hofstra won one of the games against Delaware this season, and the other game Delaware only won the other game by two. Look for Hofstra's offense to be strong and that will be enough for them to over the spread. 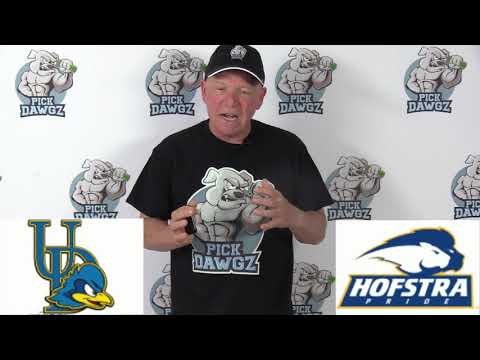