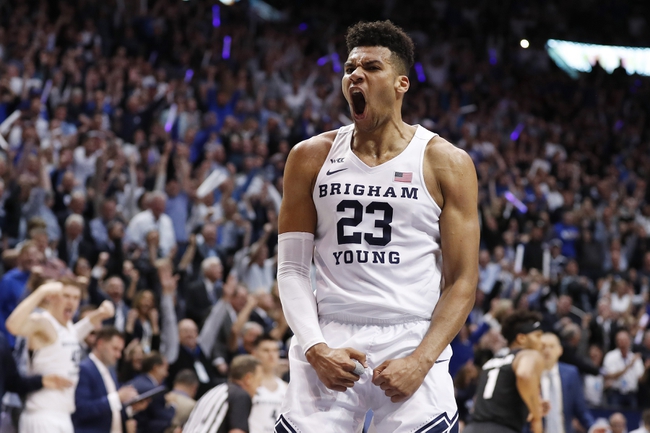 The Saint Mary’s Gaels (25-7, CONF 12-5) and BYU Cougars (24-7, CONF 13-3) face off on Monday in the West Coast Conference tournament at Orleans Arena in Las Vegas. The home team has won the last four matchups between Saint Mary’s and BYU, including the two previous matchups this season.

Saint Mary’s comes into this game having won five of the last six games with the only loss coming against Gonzaga. In Saint Mayr’s first game in the WCC tournament, it took overtime to get the job done, but they were able to come away with a 89-82 victory.

Guard Jordan Ford is the star of the Gaels and against Pepperdine he was elite putting up 42 point in 50 minutes of play.

BYU comes into this game hot and right now it’s all about trying to improve their seeding in the NCAA tournament. The Cougars are an elite offensive team and over the last three games they have scored at least 81 points in each of the  games.

Over the last five games, BYU is averaging 81.2 points per game while the defense is giving up 68.4 points.

This is going to be an up paced game with very little defense being played by both teams. Look for BYU to score plenty of points and Saint Mary’s is going to try to keep up. Who knows if they will keep up, but this is going to go well over the total. 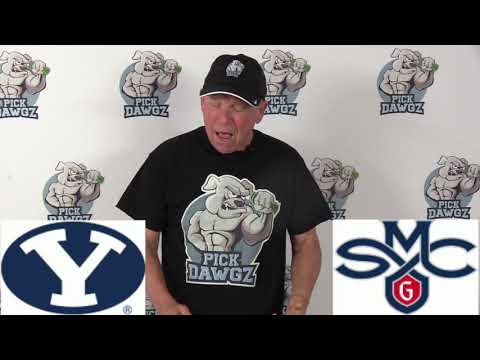