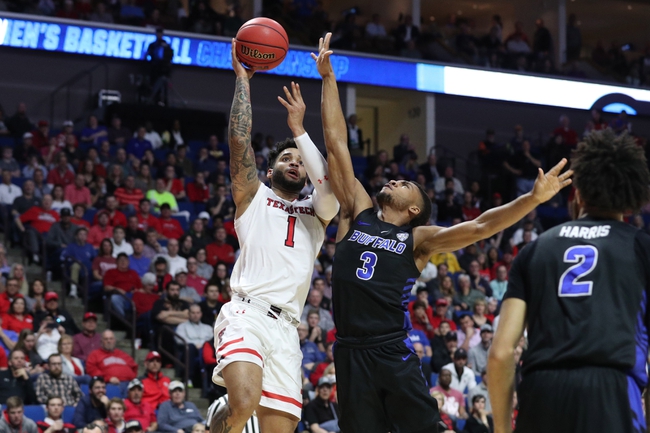 The Miami of Ohio Redhawks (12-19, CONF 5-13) and Buffalo Bulls (20-11, CONF 11-7) face off on Monday in the MAC tournament at UB Alumni Arena. Buffalo won both games over Miami this year, but the Redhawks were able to cover one of the spreads.

Miami of Hio have been up and down this season but coming into this game they are struggling a bit having lost two straight games.

Miami of Ohio isn’t an elite offensive team, but the real issue has been the defense giving up 77.4 points per game on the road. The Redhawks are led by guard Nike Sibande who is averaging 13.4 points while shooting 42.8 percent from the field.

In the last game, Sibande put up only seven points, and they need to him to be better in this game to pull the upset.

Buffalo is an experienced team and they hope that will help them make a run to the NCAA tournament. Coming into this game Buffalo has won two games in a row and six of the last eight games.

The Bulls are led by Jayvon Graves who is averaging 17.1 points while shooting 42.8 percent from the field.

Buffalo is a strong offensive team and they are going to push the pace in this game. The Redhawks are going to have to score if they want to keep up, and that is going to lead to a high scoring game. Look for both teams to finish right around 80, which will put it well over the total. 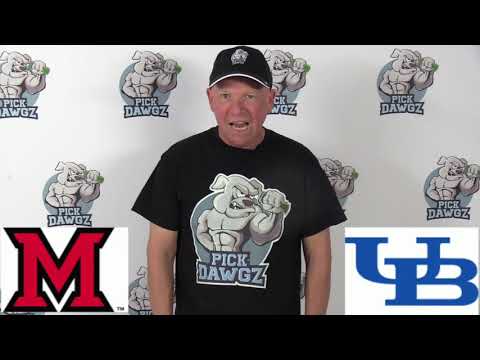