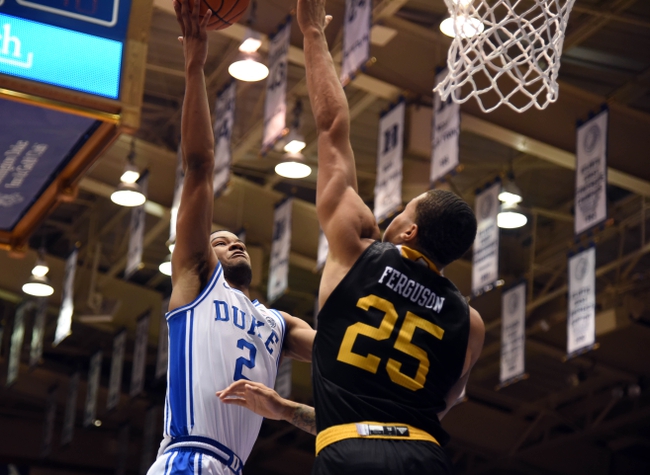 The Hampton Pirates (15-18, CONF 10-10) and Winthrop Eagles (23-10, CONF 17-3) face off in the Big South Tournament Championship at the Winthrop Coliseum. Hampton and Winthrop faced off twice this season with the visiting team winning each of the matchups.

Hampton has been up and down this season and over the last ten games they have won five of the games. Each of the last two games Hampton has been on the underdog on the road but they were able to come away with the victories.

In the last game against Radford, Hampton put up 86 points and that was enough to come away with a big victory.

In the game against Radford, Hampton was led by Jermaine Winslow who put up 36 points and 10 assists. Hampton needs Winslow to have a big game if they want a chance to pull off the big upset.

Winthrop only has three losses in conference play, and coming into this game they have won four games in a row. Over the last ten games, Winthrop has had success, but they have only covered two of the ten spreads.

Hunter Hale is the star of Winthrop averaging 14.1 points while shooting 40.7 percent from the field and 35.9 percent from deep.

Both of these first two games against eachother went over this posted total and it’s going to happen again. The first time these two squads faced off, Winthrop came out 116-95 and it wouldn’t be shocking to see one of the squads get over 100 in this game.’

Even if one of the teams doesn’t get to 100, this total is too low. Back the over to cash with ease.