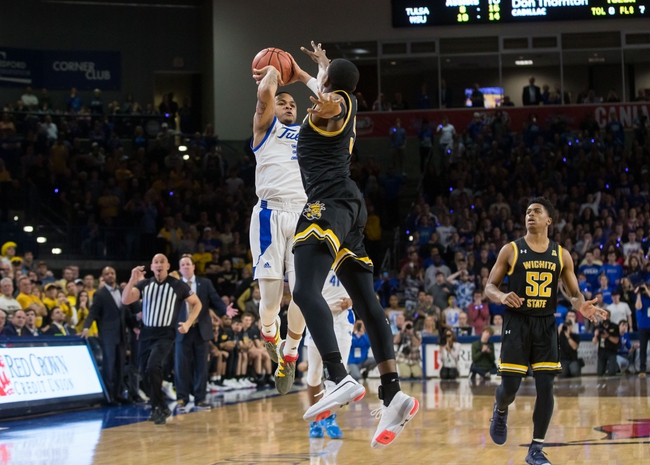 Tulsa has been one of the more surprising teams in basketball and they still aren’t getting as much attention as they probably should be. Coming into this game, Tulsa has won four games in a row and they covered the spread in three of those games.

In the Golden Hurricane last game they were two point underdogs on the road against Temple, but the defense stepped up in a big way giving up only 51 points.

On the season, Tulsa is giving up 63 points per game and letting opponents shooto only 63 percent from the field.

Tulsa is led by forward Martins Igbanu who is averaging 13.4 points while shooting 55 percent from the field.

WIchita State might need to win their conference tournament to make the dance, and they are coming off a loss in their last game against Memphis.

Against the Tigers, the Shockers could only manage 60 points and the offense needs to find a way to get going. At home this season Wichita State is averaging 76.6 points per game, but over the last five games that number has dropped down to 65 points.

This is a Shockers team that doesn’t really have a star, but they have seven players averaging at least seven points a game. In the last game against Memphis it was Dexter Dennis who put up 15 points in 32 minutes.

Tulsa knows their path to victory in this game is with a lower scoring game, which means they will really try to slow down the pace in this one. IT’s hard to know if that will lead to a victory, but it will lead to the under cashing. 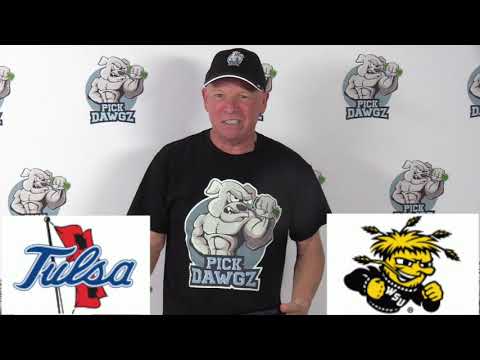