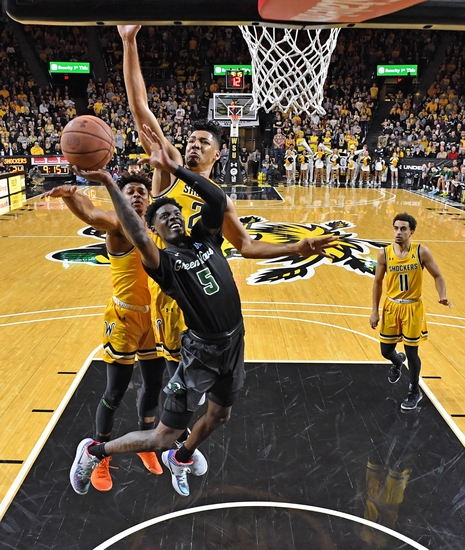 The UConn Huskies (18-12, CONF 9-8) and Tulane Green Wave (12-17, CONF 4-13) face off in an American Athletic Conference showdown at the Devlin Fieldhouse. UConn has won the last eight games against Tulane, including earlier this season when they won 67-61.

Connecticut has been up and down this season but they are playing well coming into this game having won four fights in a row. In UConn’s last game they were 1.5 point underdogs against Houston but the offense ran up the score putting up 77 points and that was enough for the victory.

OVer the last five games the Huskies offense has been scoring up the score averaging 81.8 points per game while shooting 46.4 percent from the field.

The Huskies are led by Christian Vital who is averaging 16 points per game but he is shooting less than 40 percent from the field.

Tulane have had all kinds of issues this season and over their last ten games they have only two wins. During the ten game stretch, Tulane has also only covered four of the spreads.

The stats aren't all that bad for Tulane, but their defense is giving up 70.6 points per game while letting opponents shoot 45.4 percent from the field.

Tulane is led by guard Teshaun Hightower who is averaging 16 points per game while shooting 41.4 percent from the field. In the last game against Memphis, even though Tulane lost, Hightower was able to put 22 points.

For Tulane to win this game, they are going to need a big game from Hightower and they need other guys to step up.

UConn has a lot of confidence coming into this game and they are going to find a lot of success in this game. Tulane’s offense isn’t terrible but they aren’t going to do enough in this game to keep up. Back UConn to win the game and cover the spread. 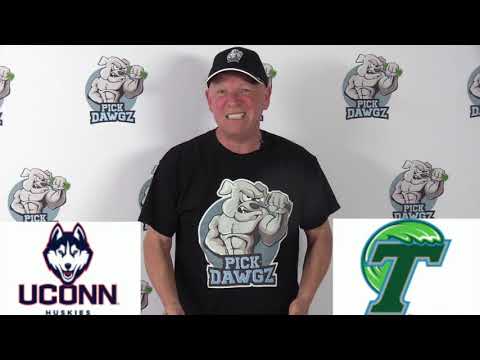