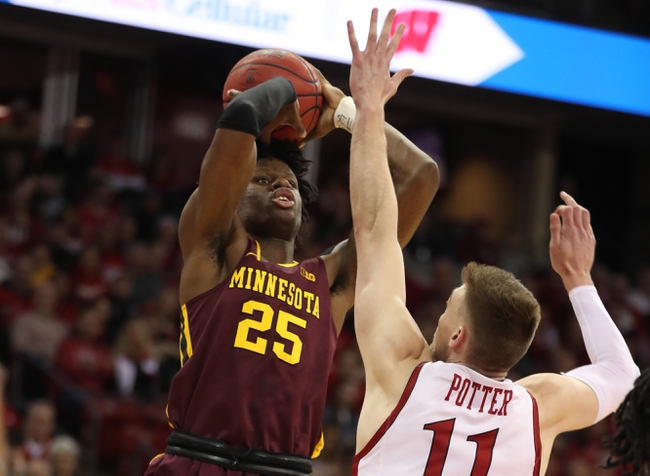 The Nebraska Cornhuskers will travel to Williams Arena to take on the Minnesota Golden Gophers this Sunday afternoon in College Basketball action.

The Nebraska Cornhuskers lost their 15th straight game and dropped to 7-23 (2-17 Big Ten) on the season after being defeated by the 25th ranked Michigan Wolverines, 82-58, this past Thursday. Nebraska trailed by just a 32-28 margin at halftime, however, struggled on both ends of the court in the 2nd half and couldn’t fight back after Michigan took a 57-39 lead with 13:08 left in regulation. Nebraska committed 22 turnovers and allowed Michigan to shoot 45.7% from the field in the loss. Leading the way for the Cornhuskers was Hannif Cheatham who had 19 points, 5 rebounds, 2 assists, and 3 steals.

Defensively, Nebraska is allowing their opponents to average 76.8 ppg on 44.3% shooting from the field. The Cornhuskers have a rebound margin of -9.6 and a turnover margin of 2.1.

The Minnesota Golden Gophers lost their 3rd straight game and dropped to 13-16 (7-12 Big Ten) on the season after being defeating the Indian Hoosiers, 72-67, this past Wednesday night. Minnesota struggled defensively against the Hoosiers and couldn’t fight back after Indiana took a 63-55 lead with 5:39 left in regulation. Minnesota shot 43.3% from the field, however, allowed Indiana to shoot 50.8% from the field in the loss. Leading the way for the Golden Gophers was Daniel Oturu who had a double-double with 24 points, 16 rebounds, 1 assist, and a steal.

Defensively, Minnesota is holding their opponents to an average of 66.3 ppg on 41.0% shooting from the field. The Golden Gophers have a rebound margin of 2.7 and a turnover margin of -0.7.

Nebraska has struggled on both ends of the court this season and come into this game ranked 218th in scoring offense, 306th in FG%, and 324th in scoring defense.

Minnesota comes into this match-up ranked 221st in scoring offense, 89th in scoring defense, and 69th in defensive FG%.

Nebraska already was having a season to forget and things for the Cornhuskers got even worse after the suspension of two of their better players in Burke Jr. & Mack. Minnesota has struggled as of late, however, the Golden Gophers have been tough at home and after seeing Nebraska can manhandled by the Wolverines earlier this week, I think the play here is too take the Golden Gophers to cover this large spread at home. Good Luck! 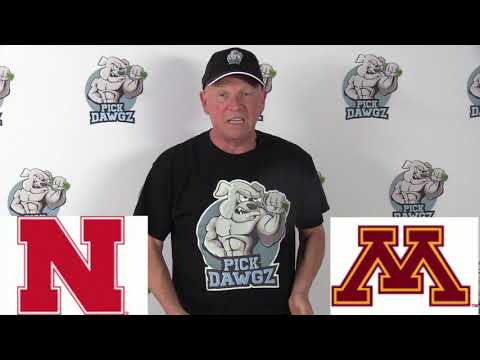