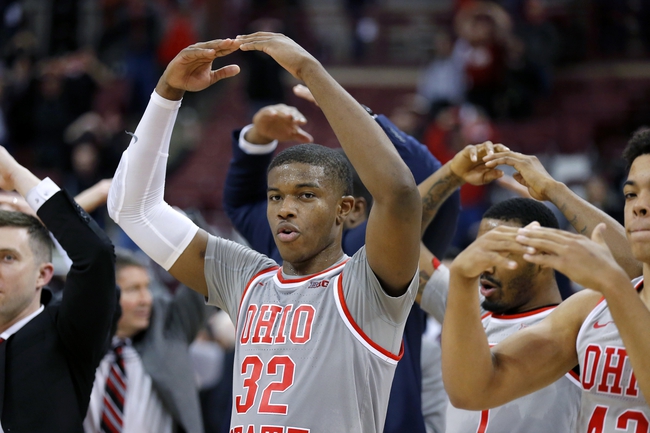 Ohio State could be a problem during the NCAA tournament, and coming into this game they have won four games in a row and they have covered the spread in each of those games.

Ohio State has been strong at home, but they have struggled on the road losing six of their ten games. The offense hasn’t been great on the road, but the defense has really let them down, giving up 68.2 points per game.

Ohio State is led by Kaleb Wesson who is averaging 14.2 points while shooting 45.3 percent from the field. In the last game against Illinois, Wesson scored 19 points.

Michigan State has had struggles at times during this season but coming into this game they are playing better having won four games in a row. In the Spartans last game against Penn State, the offense was elite, putting up 79 which led to a victory.

Over the last five games Michigan State is averaging 76.2 points per game while the defense is giving up 67.8 points.

MIchigan State is led by Cassius Winston  who is averaging 18.3 points while shooting 43.9 percent from the field. Winston and Tom Izzo got into a heated argument during the last game and it could be a storyline in this game.

MIchigan State is the better team but Ohio State has been competitive as of late and they are going to find success in this game. Look for Ohio State to have enough offense to keep this game close. 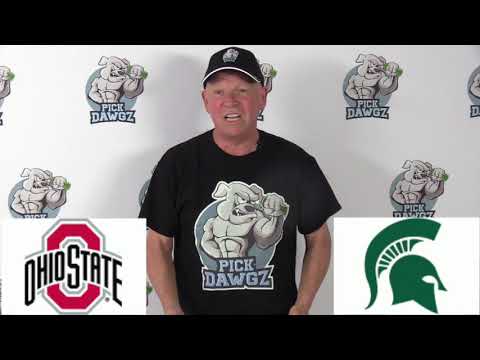