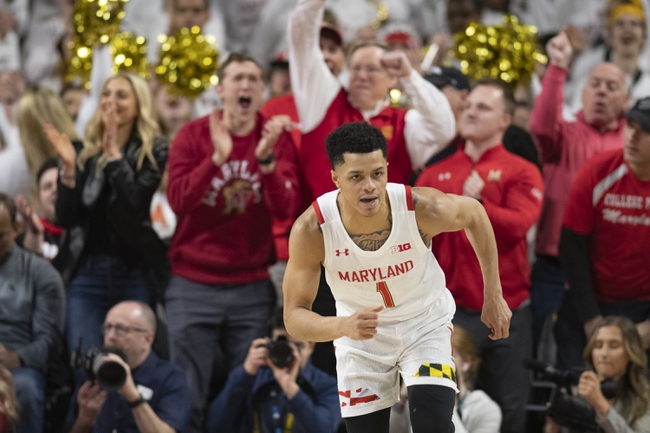 The Michigan Wolverines (19-11, CONF 10-9) and Maryland Terrapins (23-7, CONF 13-6) face off in a Big Ten showdown at the Xfinity Center in College Park. Michigan has won the last four meetings against Maryland but this is the first meeting between the two teams this year.

MIchigan’s season has been all about runs, and coming into this game they have lost two of the last three games. The one during that stretch for Michigan was over Nebraska in their last game, but that isn’t all that impressive.

On the road this season Michigan has won only four of their ten games and the offense has let them down giving up 67.6 points per game. The Wolverines are led by forward Isaiah Livers and the team goes where he goes.

On the season Livers is averaging 13.3 points but in the two losses he didn’t score more than nine points.

Earlier in the season Maryland looked like one of the best teams in college basketball but they have really hurt their tournament stock the last couple of weeks.

Coming into this game Maryland has lost three of the last four games and they failed to cover the spread in each of the games. In the Terrapins last game game against Rutgers the defense gave up 78 points which led to the loss.

Anthony Cowan Jr is a guy who can drop 25 points but he has been far too inconsistent and Maryland needs him to be better in this game. Three of the last four games, Cowan has scored 13 points or less.

This is a great bounce back spot for Maryland because of the Wolverines defense. Just a few games ago Wisconsin dropped 77 points against MIchigan and they aren’t even known for their offense. Look for Maryland to run up the score which will be enough to cover the spread. 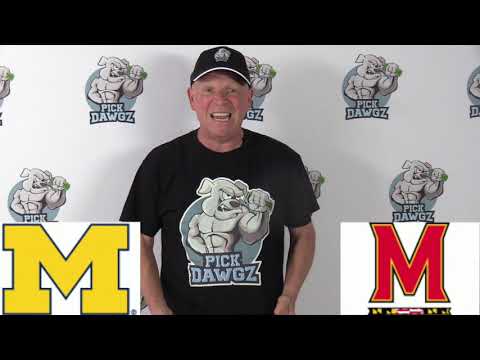