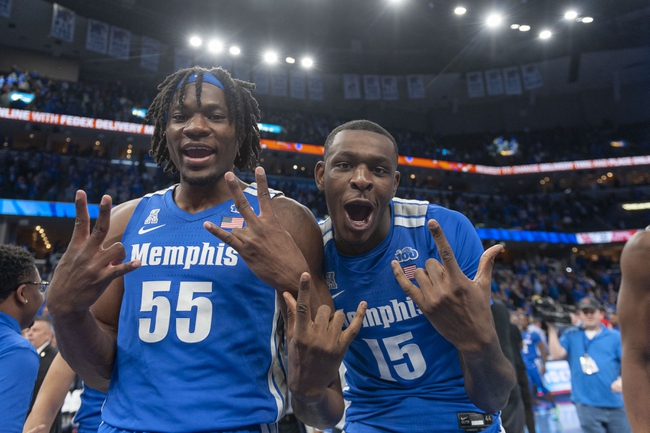 The Memphis Tigers (21-9, CONF 10-7) and Houston Cougars (22-8, CONF 12-5) face off in a American Athletic Conference showdown at the Hofheinz Pavilion. The home team has won the last four games between Memphis and Houston. Earlier this season Memphis beat Houston 60-59.

Against Wichita State, Achiuwa put up 14 points and 16 rebounds. If Achiuwa can have a big game, Memphis could be in line to pull the upset.

Houston played really well at the start of the season.,but as of late the play hasn’t been as good and over the last three games they only have one win. In the Cougars last game UConn the defense struggled giving up 77 points.

Over the last five games Houston’s defense is giving up 61.6 points per game, and the defense needs to get back to play well.

In Houston’s last game against UConn. It was Quentin Grimes who paced them putting up 24 points in 34 minutes.

Houston is at home, but with the way Memphis is playing they are going to find a way to keep it close. Look for the TIgers to be led by Precious Achiuwa who will be put up at least 20 points. Back Memphis to cover the spread and I will be sprinkling a few dollars on the Tigers money line. 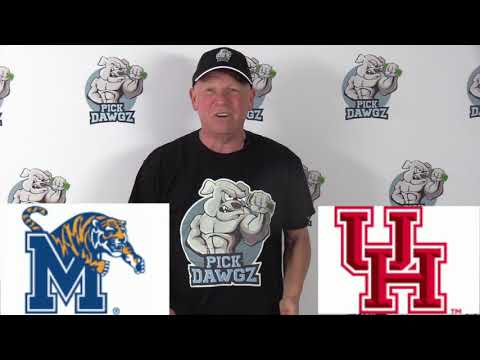