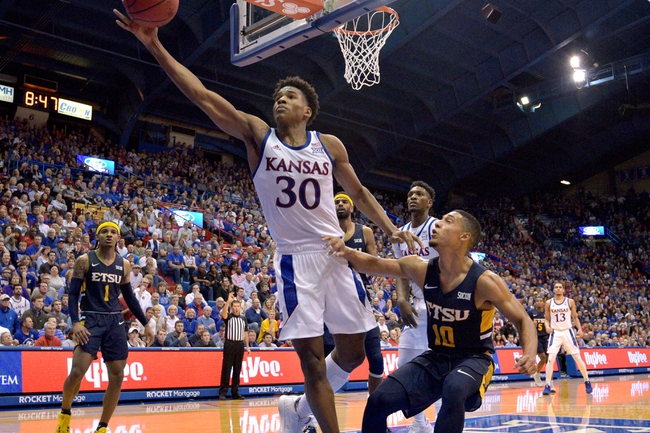 East Tennessee State is the class of the Southern Conference and I expect them to win the conference tournament and get the automatic bid to the NCAA Tournament, but I think Western Carolina can stay competitive enough to cover the big spread. I’ll take the Catamounts and the points in this one.