Delaware has been good this season, but coming into this game they have lost two of the last three games. 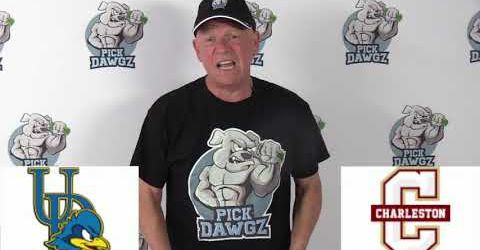 In the last game against UNCW, Delaware’s offense has been strong putting up 82 points and that was enough for a victory.

The Blue Hens are led by guard Nate Darling who is averaging 21.1 points while shooting 44.7 percent from the field. In the last game against UNCW, Darling put up only 13 points, which is a positive sign the team can have success even when he isn’t dropping 20 points

Charleston was having some issues a few weeks ago losing four games in a row, but they got it right before the end of the regular season winning two games in a row. In each of the last five wins for the Cougars they have covered the spread, but in the last four losses they have failed to do so.

The College of Charleston is led by guard Grant Riller who is averaging 21.7 points while shooting 50.1 percent from the field.