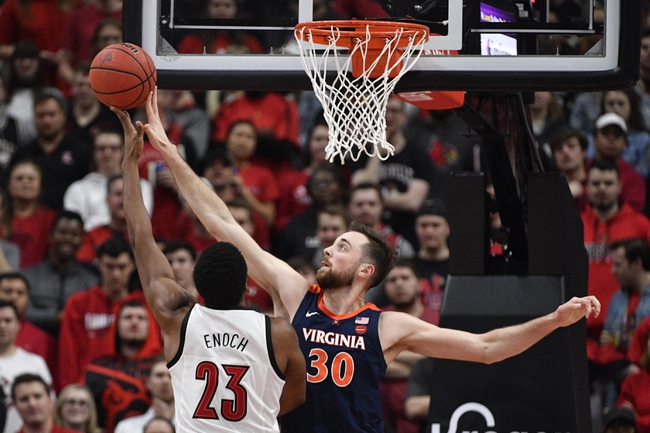 Louisville Cardinals haven’t been as dominant during conference play but they are still playing well and have won seven of their last ten games. During that stretch, Louisville has also covered six of the spreads.

Louisville has a good offense no matter where they are playing, but on the road their defense isn’t as good giving up 70.6 points per game and they are letting opponents shoot 41.9 percent from the field.

The Cardinals go as Jordan Nwora goes, and coming into this game he is averaging 18 points, 7.5 rebounds and 1.3 assists. In the first game, Louisville was able to run up the score, and that needs to be a big part of the game plan again in this game. Outside of Nwora the Cardinals don’t really have someone they can trust in game in and game out.

Virginia is getting hot at the right time, and no one is going to want to face off with them in the NCAA tournament. The Cavaliers have won seven games in a row and they have covered the spread in four of those games.

Virginia is a defense first team, and over the last five games they are averaging 58.2 points while giving up 53.6 points. Virginia is led by forward Mamadi Diakite who is averaging 13.6 points while shooting 47.7 percent from the field.

The over is 8-3 in Louisville’s last 11 games played on Saturday.

Virginia struggled in the first game against Louisville, but at home it’s going to be a completely different game. Look for Virginia’s defense lock down and that will be enough to win the game and cover the spread. 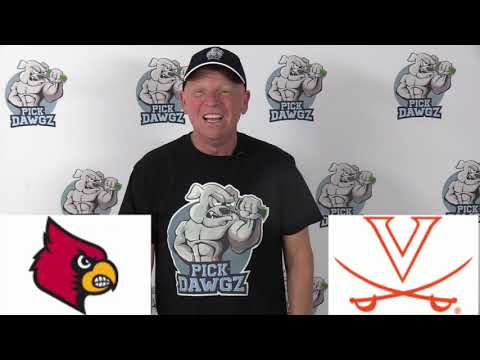