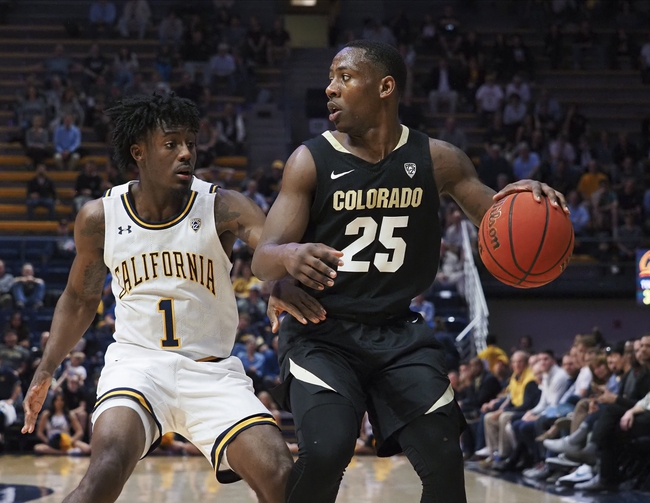 A few weeks ago Colorado looked like a lock to make the tournament, but at this point they might need some help. Coming into this game Colorado has lost three games in a row and over the last ten games they have only covered two spreads.

Colorado is led by McKinley Wright IV who is averaging 14 points while shooting 45.2 percent from the field.

The Utes are having a bad season and coming into this game they have lost seven of their last ten games. At home this season Utah is averaging 80.2 points per game while shooting 49.1 percent from the field.

Over the last five games, Utah’s defense has really struggled giving up 74 points per game and letting opponents shoot 45.5 percent from the field.

Forward Timmy Allen is the star of Utah averaging 17.7 points while shooting 44.6 percent from the field. Rylan Jones is the the team’s third leading scorer, but he is expected to miss this game as he deals with concussion-like symptoms.

Colorado has struggled the last few years in Utah and it’s going to happen again in this game. Look for Colorado’s offense to struggle and that will lead to a cover of the spread by the Utes. 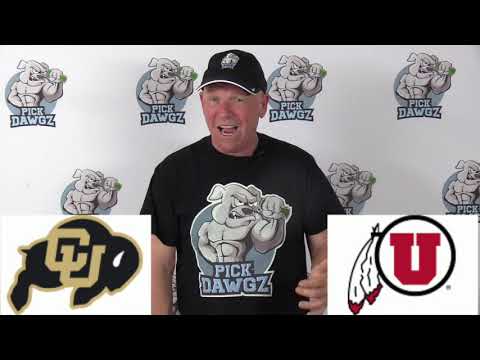