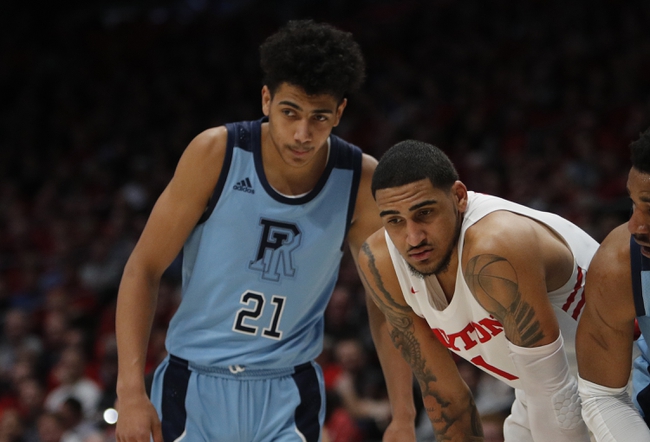 Rhode Island has had a good season but has really struggled lately, but they’ve actually had more success on the road than at home in conference games this year. Massachusetts has been really good against the number at home, and on their Senior Day, it’s tough to see that trend going the other way. I’ll take the Minutemen in this one.