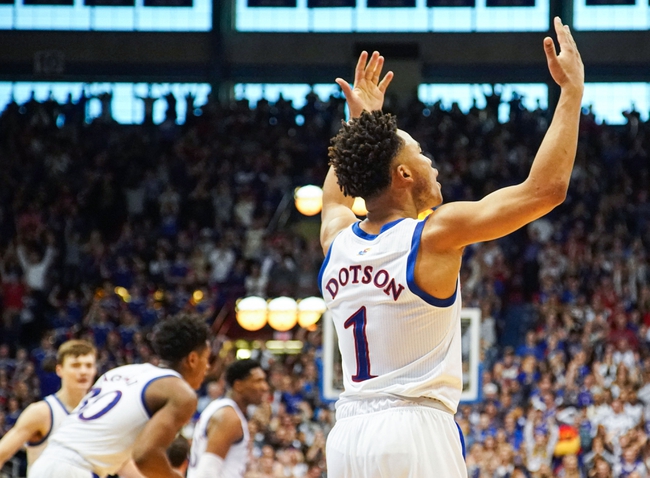 Kansas can win the Big 12 outright with a win in this game, but no matter what happens in this game they have already earned at least a share. Kansas has only one loss in conference play against Baylor, but they avenged that loss a few weeks ago.

The offense for Kansas isn’t as strong on the road, but they have still found a lot of success, with the defense giving up only 53.8 points per game. Over the last ten games overall, Kansas has ten wins and covered six of the spreads.

Kansas forward Silvio De Sousa is eligible to come back for this game after his role in the brawl against Kansa State earlier in the season. The depth for kasans with the big men has been hurt without De Sousa, so this is a much needed boost.

Texas Tech has taken a step back this season and coming into this game they have lost three games in a row. In the last game even though the Red Raiders lost, they gave Baylor everything they could handle, taking them to overtime.

At home this season Texas Tech has a 13-3 record and a big reason has been the offense that is averaging 75 points per game.

Texas Tech is led by Jahmi'us Ramsey who is averaging 15.4 points while shooting 44.5 percent from the field.

Texas Tech gave Kansas everything they could handle the first game this season and it’s going to happen again. Look for Texas Tech to find enough offense to cover the spread in this game. 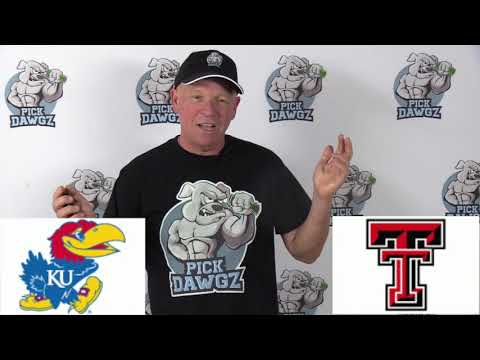