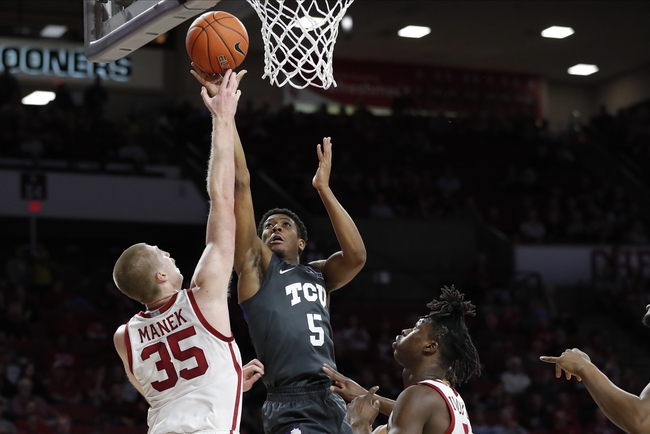 Oklahoma has lost 4 of its last 6 games, and the Sooners were beaten by Texas 51-52 as a 7-point home favorite in their last match-up. Oklahoma is ranked 37th by KenPom, with the 67th ranked offense and 26th ranked defense in the country. Oklahoma is led by Senior forward Kristian Doolittle, who averages 15.8 points, 8.9 rebounds and 2 assists per game, and Junior forward Brady Manek, who averages 14.7 points and 6.3 rebounds per game.

TCU has won 3 f their last 5 games, and they were beaten by Kansas 65-76 as 16-point road underdogs in their last game. TCU is ranked 82nd by KenPom, with the 111th ranked offense and 67th ranked defense in the country. TCU is led by Senior guard Desmond Bane, who averages 16.4 points, 6.3 rebounds and 3.8 assists per game, and Sophomore Center Kevin Samuel, who averages 10 points and 8.4 rebounds per game.

TCU has been pretty good at home this season, and Oklahoma just suffered a significant disappointment, losing to rival Texas on their Senior Night at home in their last game. I think Oklahoma will be playing angry on Saturday, and that doesn’t bode well for a TCU squad that doesn’t have the talent to match up with Oklahoma. I’ll take the Sooners on the road. 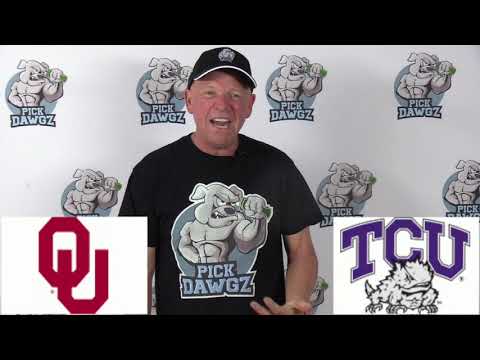