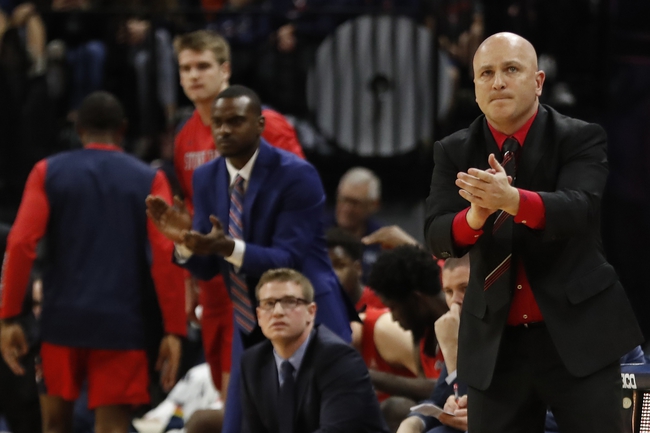 The Albany Great Danes (14-17, CONF 7-9) and Stony Brook Seawolves (19-12, CONF 10-6) face off in the American East Tournament at the USB Sports Complex.Stony Brook has won the last two matchups over Albany.

Albany has been up and down this season and coming into this game they are really struggling having lost five games in a row.

In the last game against Vermont, Albany gave up 85 points and that led to a blowout loss. Over the last five games, the Great Danes are averaging 57.2 points per game,  while giving up 72.4 points per game.

Albany is led by guard Ahmad Clark who is averaging 16.8 points while shooting 39.9 percent from the field.

Stony Brook has also been up and down this season, but over the last seven games they only have three wins.

Over the last five games, Stony Brook is averaging 56.2 points per game while their defense is giving up 59.6 points per game. The offense has been decent for most of the season, but as of late they have taken a step back and they need him to be better in this game.

The Seawolves are led by Elijah Olaniyi who is averaging 18.2 points per game while shooting 44.4 percent from the field.

Stony Brook’s defense has locked down coming into this game and it’s going to happen again in this one. Albany is going to have problems scoring and without any scoring, they have no chance to keep this one close. Back Stony Brook to cover the spread because of that defensive success.