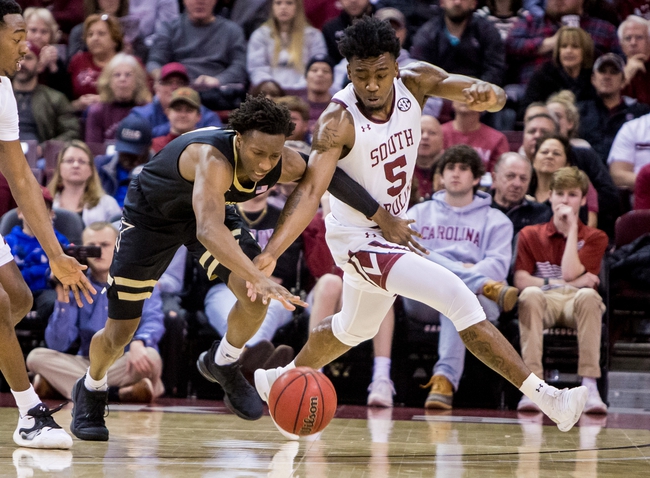 The South Carolina Gamecocks (18-12, 10-7 CONF) and the Vanderbilt Commodores (10-20, 2-15 CONF) will meet on Saturday, March 7th for an SEC conference matchup at the Memorial Gymnasium in Nashville, TN. The game will be played at 12:30 PM eastern time.

South Carolina can use any road win they can get, even if it is against lowly Vanderbilt. South Carolina dominated Vandy in the first meeting between these two, and with a chance to earn a bye in the SEC Tourney with a win and a Florida & Mississippi State loss, I think South Carolina will not mess around a pick up the win easily. 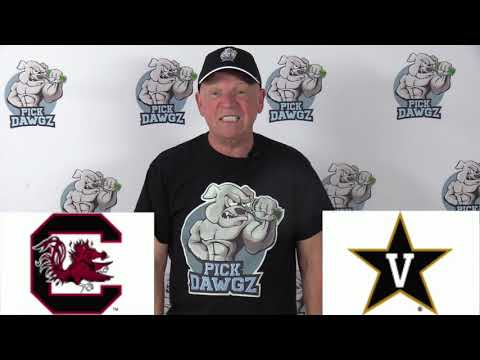