The Rutgers Scarlet Knights (19-11, CONF 10-9) and Purdue Boilermakers (16-14, CONF 9-10) face off  in a Big Ten showdown at Mackey Arena. Rutgers beat Purdue 70-63 earlier this season. This is a big game for Purdue and Rutgers as they try to make the NCAA tournament.

Rutgers at home this season have played really well this season, but on the road they have been some real big issues. Away from home this season Rutgers has a 1-8 record and the defense has let them down giving up 69 points per game. With the way the offense played has played for the Scarlet Knights, Rutgers need the defense to be better.

Rutgers is led by guard Ron Harper Jr.who is averaging 12 points per game while shooting 44.9 percent from the field. In the last two games, Harper hasn’t score more than nine points and they need him to play better.

Purdue has been up and down this season but coming into this game they are playing better having won two games in a row. In the last game Purdue’s defense stepped up in a big way  against a very good Iowa offense giving up only 68 points and that led to the big victory. If Purdue wants any chance to make the tournament this is a game they need to win.

At home this season Purdue has an 11-4 record and their defense at home has been an elite giving up only 59.8 points per game.The offense has also been good at home with Purdue averaging 75.3 points, but if they want to win this game, the defense needs to be good. 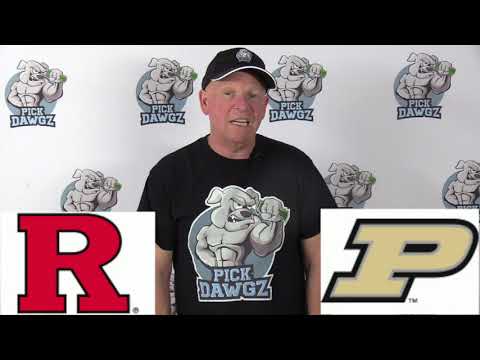