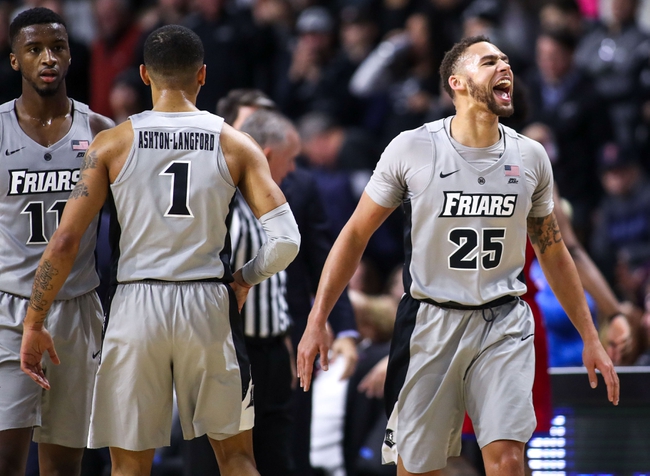 Providence has won their last 5 games, and the Friars won their last game 80-74 versus Xavier as a 4-point home favorite. Providence is ranked 47th by KenPom, with the 85th ranked offense and 34th ranked defense in the nation. Providence is led by Junior forward Naji Marshall, who averages 16.8 points, 6.3 rebounds and 3.8 assists, and Senior forward Tyrique Jones, who averages 13.7 points and 11.1 rebounds per game.

DePaul got a nice win over Marquette on their Senior Night, and I think the Blue Demons will be satisfied with that. Providence has been on a roll lately and looks like a team nobody wants to play in the NCAA Tournament, and they’re not losing to DePaul on Saturday. Give me the Friars. 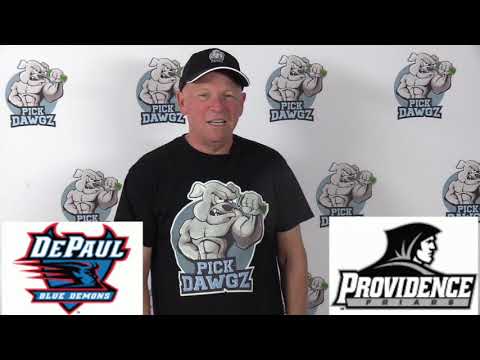