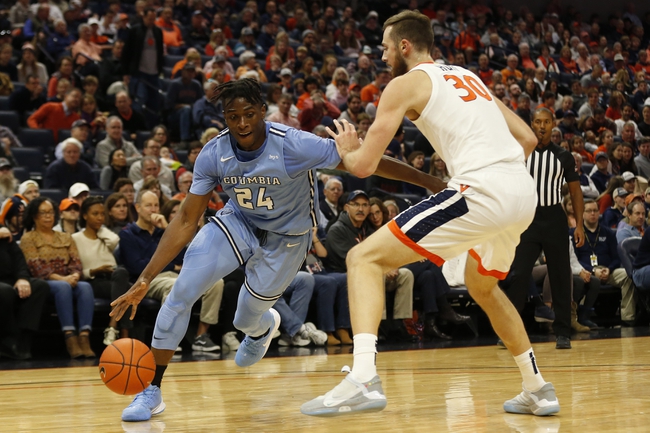 The Columbia Lions (6-23, 1-12) Ivy travel to Philadelphia, PA to take on the Pennsylvania Quakers (15-11, 7-6 Ivy) in an Ivy League match-up at The Palestra. The last time these teams played on February 8, Columbia defeated Pennsylvania 76-67 as a 5-point home favorite.

Columbia has lost 12 consecutive games, and the Lions were beaten by Princeton in their last game 58-81 as an 11-point road underdog. Columbia is ranked 293rd by KenPom, with the 298th ranked offense and 262nd ranked defense in the nation. Columbia is led by Senior guard Mike Smith, who averages 22.9 points, 4.1 rebounds and 4.6 assists per game.

Columbia has been downright miserable this season, and the Lions have probably forgotten what it feels like to win. I certainly don’t expect them to remember today, but I have a hunch that the Lions find a way to cover the big number on the road. I’ll take Columbia.