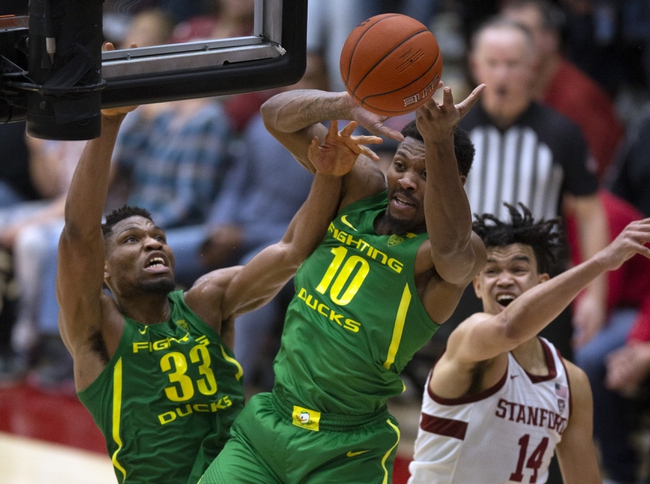 Away from home this season Stanford has a 4-5 record and the defense has been fine, but the offense has been a little worse averaging 69.1 points per game.

Oscar da Silva is the best player for the Cardinal and against Oregon State he put up 14 points in 27 minutes of play.

Oregon is coming into this game hot having won five of the last six games with the only loss coming against Arizona State on the road.

In Oregon’s last game they had one of their most impressive offensive games of the season putting up 90 points against Cal.

Payton Pritchard paced the Ducks putting up 20 points, but the team also used a balanced attack with five players scoring in double figures.

Overall this season, the Ducks are led by Pritchard who is averaging 20.2 points while shooting 46.6 percent from the field.

Stanford didn’t look good against Oregon State, and it’s not going to get any better in this game. Look for the Oregon offense to find a lot of success, and that will be enough for them to win this game and cover the spread. 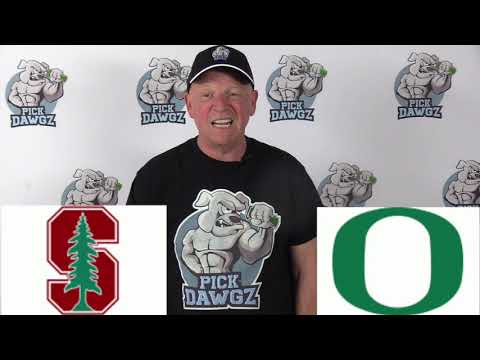