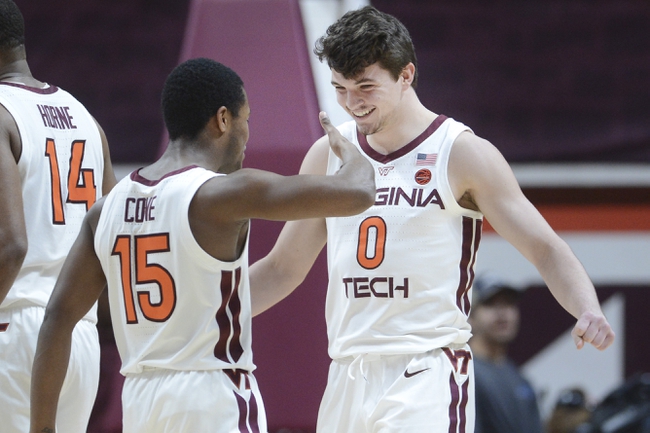 The Virginia Tech Hokies (16-14, CONF 7-12) and Notre Dame FIghting Irish (18-12, CONF 9-10) face off in an ACC showdown at the Joyce Center. Virginia Tech has won their last two games over Notre Dame, but this is the first meeting between the two squads this year.

Virginia Tech has struggled since conference play started, but they come into this game off a big win against Clemson. The Hokes defense locked down against the Tigers giving up only 58 points and that led to a 12 point victory.

Away from home this season Virginia Tech has a 3-6 record and the offense has let them down averaging only 60.3 points.

Virginia Tech is led by guard Landers Nolley II who is averaging 15.9 points while shooting 37.4 percent from the field. Each of the last two games, Nolley has scored only 13 points, and they need a better game out of him.

Notre Dame has played decent this season, but they can’t be happy with the way they played each of the last two games. In the last game the Fighting Irish gave Florida State everything they could handle, but they couldn’t pull it off and that would have been key for their tournament hopes.

At home this season Notre Dame has a 14-4 record and the offense has been strong averaging 79.6 points per game.

Notre Dame is the better team and they know how important this game is. Look for Virginia Tech to struggle to score and that will be enough for Notre Dame to win and cover the spread.