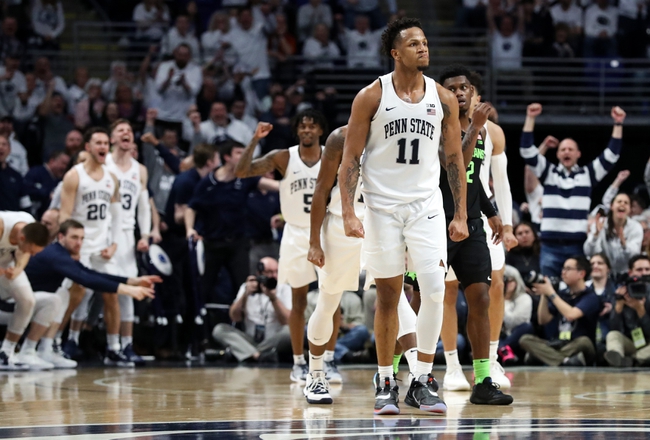 The 20th ranked Penn State Nittany Lions will travel to Welsh-Ryan Arena to take on the Northwestern Wildcats this Saturday afternoon in College Basketball action.

The Penn State Nittany Lions lost their 2nd straight game and dropped to 21-9 (11-8 Big Ten) on the season after being defeated by the 16th ranked Michigan State Spartans, 79-71, this past Tuesday. Penn State struggled offensively agianst the Spartans and couldn’t fight back after Michigan State took a 77-70 lead with under a minute left in regulation. Penn State shot just 33.8% from the field while allowing Michigan State to shoot 53.3% from the field. Leading the way for the Nittany Lions was Lamar Stevens who had 15 points, 6 rebounds, 4 assists, and 3 blocks.

Defensively, Penn State is allowing their opponents to average 67.8 ppg on 40.9% shooting from the field. The Nittany Lions have a rebound margin of 1.1 and a turnover margin of 2.1.

The Northwestern Wildcats dropped to 7-22 (2-17 Big Ten) on the season after being defeated by the 24th ranked Wisconsin Badgers, 63-48, this past Wednesday night. Northwestern has no answers on the offensive end on the road agianst the Badgers and couldn’t fight after Wisconsin took a 50-35 lead with 7:41 left in regulation. Northwestern shot just 31.5% from the field and 20.0% from beyond the arc in the loss. Leading the way for the Wildcats was Pete Nance who had 14 points, 7 rebounds, 2 assists, and 2 blocks.

Defensively, Northwestern is allowing their opponents to average 70.0 ppg on 42.4% shooting from the field. The Wildcats have a rebound margin of -4.4 and a turnover margin of 0.3.

Penn State comes into this game ranked 69th in scoring offense, 134th in scoring defense, and 66th in defensive FG%.

Northwestern has really struggled on the offensive end this season and comes into this game ranked just 319th in scoring offense, 291st in FG%, and 306th in 3P-FG%.

Penn State is limping into the end of the regular season after losing 4 of their last 5 games, however, the Nittany lions have played a brutal part of their schedule as of late and were competitive in those 4 loses. Northwestern’s offense is going to struggle agianst an above average Penn State defense and as the Wildcats have lost their last 7 home games by an average of 12.6 ppg, I think Nittany Lions bounce back with a strong performance here and cover this mid-range road spread. Good Luck! 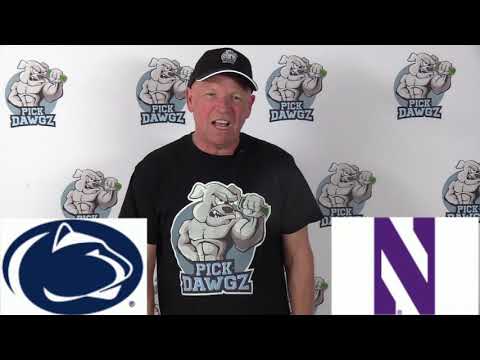