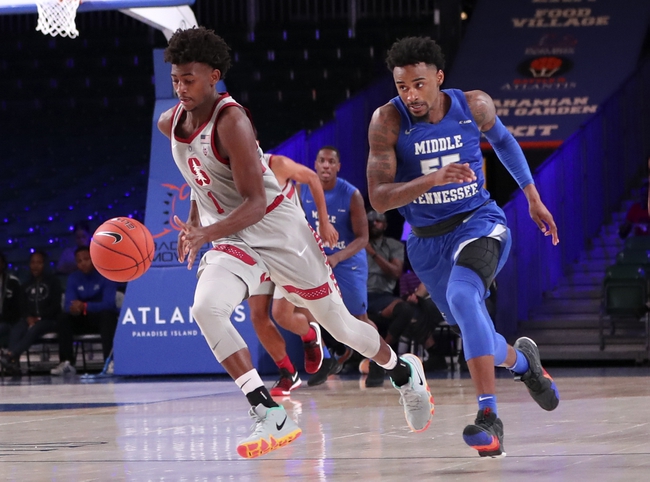 Both of these teams are pretty bad and it’s tough to find a good angle on this game to bet on, so I wouldn’t recommend shoving a lot of money in on either team in this one. But I’ll take the home team on Senior Night and go with Middle Tennessee to cover the small spread.