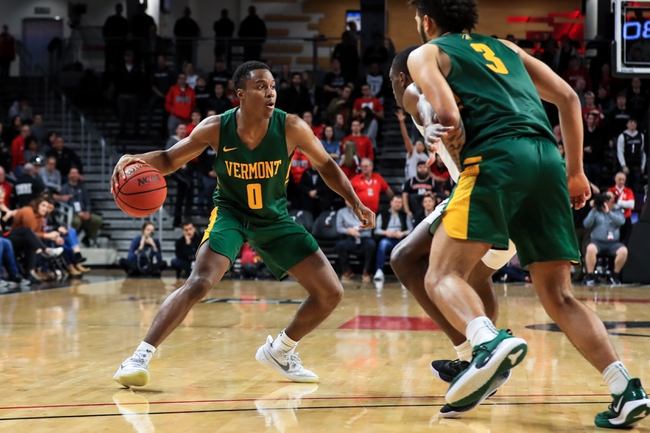 The Maine Black Bears (9-21, 5-11 CONF) and the Vermont Catamounts (24-7, 14-2 CONF) will meet on Saturday, March 7th for a Quarterfinal game of the Hercules Tires America East Playoffs at Patrick Gymnasium in Burlington, VT. The game will be played at 7:00 PM eastern time.

Vermont is undoubtedly the best team in this conference and should be the America East Champion when all of this is said and done. However, Maine plays a brand of basketball that keeps games competitive, at least for a good while. I think Maine can keep this game close enough at halftime to be able to hold on for a cover in this one.