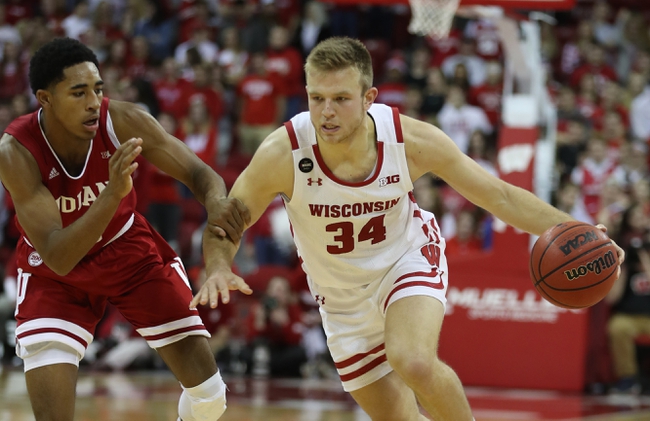 Wisconsin has won 7 consecutive games and they won their last game over Northwestern 63-48 as a 13-point home favorite. Wisconsin is ranked 25th by KenPom, with the 38th ranked offense and 24th ranked defense in the country. Wisconsin has 6 players that average between 8 and 13 points per game, and they are led by Junior forward Nate Reuvers, who averages 12.9 points and 4.4 rebounds per game.

Indiana has won 3 of its last 5 games, and the Hoosiers won their last game 72-67 over Minnesota as a 3 ½-point home favorite. Indiana is ranked 36th by KenPom, with the 60th ranked offense and 33rd ranked defense in the nation. Indiana is led by Freshman forward Trayce Jackson-Davis, who averages 13.9 points and 8.1 rebounds per game, and Senior guard Devonte Green, who averages 10.6 points. 2.6 rebounds and 2.1 assists per game.

In the Big Ten, the rule all year has been to take the home team. On Senior Night especially it is tough to pick against the Hoosiers here, but Wisconsin has been on a tear lately and looks like the real deal. I’ll roll the dice with the Badgers in this one. 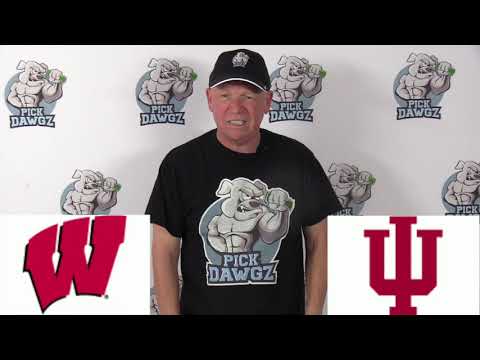