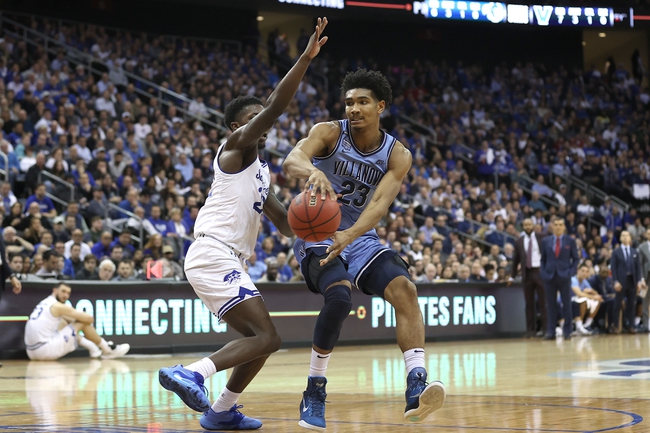 The Villanova Wildcats (23-7, CONF 12-5) and Georgetown Hoyas (15-15, CONF 5-12) face off in a Big East showdown at the Capital One Arena. The home team has won the last four games between Villanova and Georgetown and earlier this season it was the Wildcats who won 80-66.

Villanova is having another nice season and coming into this game they have won six of the last seven games,  and covered four of the spreads. One of Villanova’s most impressive wins of the season was in their last game on the road against the Seton Hall Pirates.

The Wildcats had three players score at least 19 points, and it was Saddiq Bay who paced the team putting up 20 points in 38 minutes.

Georgetown is still dealing with some key injuries and coming into this game they have lost five games in a row.

The Hoyas two leading scorers, Omer Yurtseven and Mac McClung are both out for an extended period of time.

In the Hoyas last game it was the defense that let them down giving up 91 points and that led to the loss.On offense the Hoyas were led by Jahvon Blair who put up 22 points, seven rebounds and seven assists.

In this game Georgetwon is going to need to find others step up while they deal with the injuries if they want any chance to come away with a victory.

The defense for Georgetown is also going to nee to step up or this is going to another ugly game.

Villanova has been dominant covering the spreads on the road and it’s going to be no different in this game. Look for Georgetown’s defense to struggle against the WIldcats and that will be enough for Villanova to win this game and cover the spread. 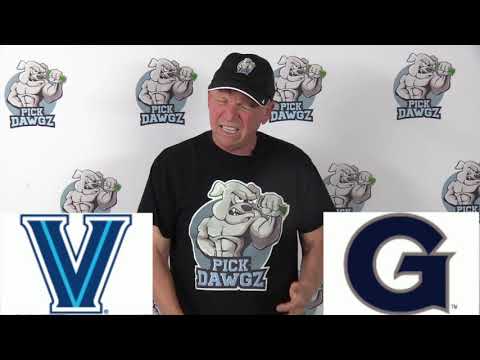