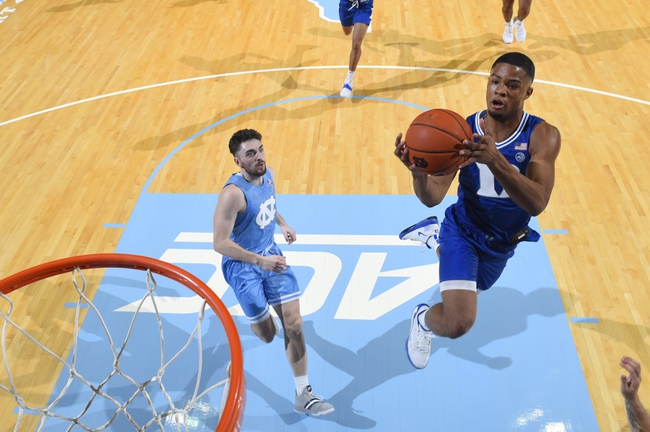 The North Carolina Tar Heels (13-17, 6-13 ACC) travel to Durham, NC to face the Duke Blue Devils (24-6, 14-5 ACC) in an Atlantic Coast Conference rivalry game at Cameron Indoor Stadium. The last time these teams played, Duke came back from down double digits with less than 2 minutes left and won in double overtime 98-96 as a 7 ½-point road favorite.

Duke has lost 3 of its last 5 games, and the Blue Devils won their last game 88-69 as 12-point home favorites over North Carolina State. Duke is ranked 6th by KenPom, with the 10th ranked offense and 9th ranked defense in the nation. Duke is led by Freshman center Vernon Carey Jr., who averages 17.6 points and 8.7 rebounds per game, and Sophomore guard Tre Jones, who averages 16.1 points, 4.3 rebounds and 6.2 assists per game.

The last game had all the drama and insanity of a legendary Duke-North Carolina game, and I think this game has the potential to have more of the same. It’s a revenge game for North Carolina, and I have to fade the Blue Devils here when they’re laying this many points in a game that’s traditionally always close no matter the records of the teams. I’ll take the Tar Heels and the points. 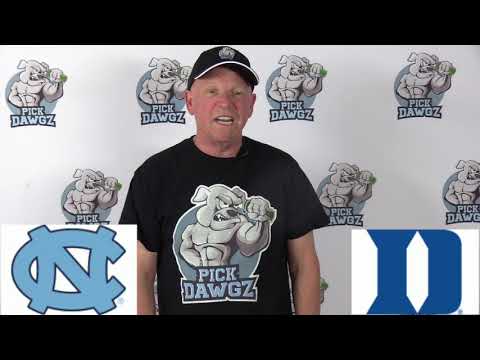