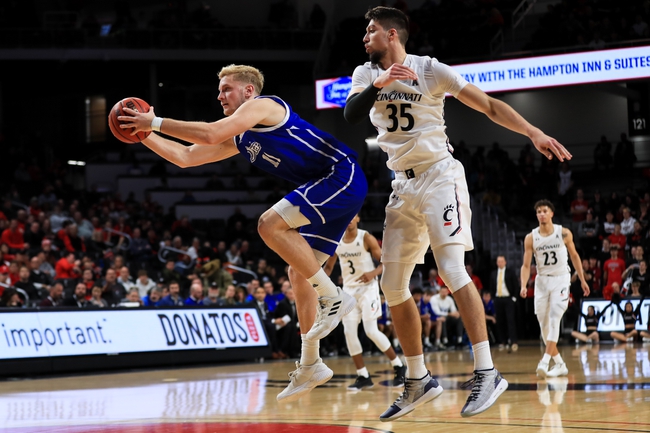 Drake is coming off a 77-56 win in the quarterfinal game against the #1 seed Northern Iowa. Drake being the #8 seed, made history in two fronts. It is the first back-to-back 20 win seasons for Drake since the 1970s! It is also the first time an #8 seed has beaten an #1 seed in the Arch Madness tournament. Bradley, the #4 seed defeated the #5 seed SIU, 64-59 in the quarterfinal game. Bradley and Drake split the season series this season, with the home teams being victorious in each game.

*** Stats for both teams are from before games played on March 6th.

The line has not been released yet, therefore I will give my final score prediction and update this article tomorrow morning. I think Drake is riding high after their historic upset win over the conference's best team. Do I think that confidence boost will be enough to take down this Bradley team? Not quite, but I think it will be close. Final score prediction, Bradley wins 70-65.

UPDATE: Now that the line is out, I will take Bradley and lay the 2.5 points. It will be close, so I will probably stay away from this one altogether.