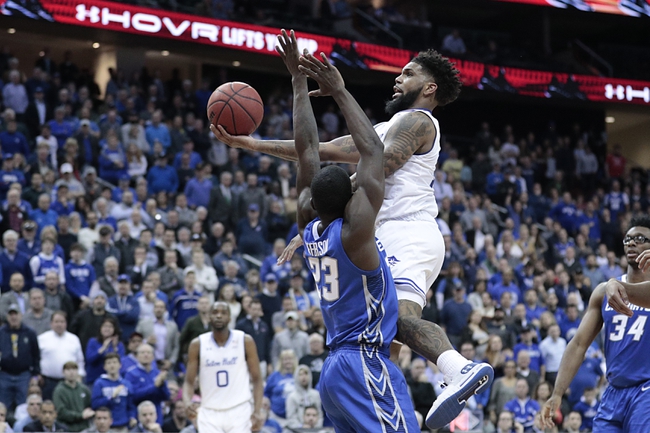 The Seton Hall Pirates (21-8, CONF 13-4) and Creighton Bluejays (23-7, CONF 12-5) face off in a Big East showdown at the CHI Health Center in Omaha. Creighton beat Seton Hall 87-82 earlier this season and the visiting team has won the last two games between the two squads.

Seton Hall is having a good season but they aren’t as dominant as earlier in the year. Coming into this game the Pirates have won three of the last four games, with the only loss coming in their last game against Villanova. There really is no shame for Seton Hall with losing to Villanova, but it was a game they could have made a statement in.

On the road Seton Hall has an 8-3 record and the defense is a little worse giving up 71.3 points per game.

Seton Hall is led by Myles Powell who is averaging 21.3 points while shooting 39.6 percent from the field. In the last game against Nova, Powell only put up 14 points and he needs to be better in this game.

Creighton looks like a team that can do a lot of damage come tournament team and a win in this game would prove that to a lot of people. Over the last ten games, Creighton has won eight games, and they covered the spread in each of those eight games.

Over the last five games, Creighton is averaging 81.8 points per game while shooting 71 percent from the field.

Creighton is led by Ty-Shon Alexander who is averaging 17 points while shooting 42.3 percent from the field. Alexander has scored at least 18 points in five of the last six games, and the one he didn’t he scored 15 points.

Powell wasn’t as strong in the last game for Seton Hall and that is going to be the case again in this one. Look for Creighton’s offense to have a lot of success, and that will be enough to win this game and cover the spread. 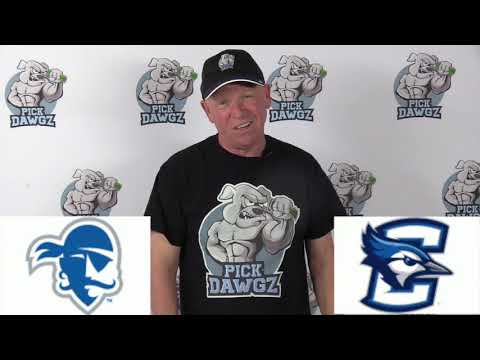