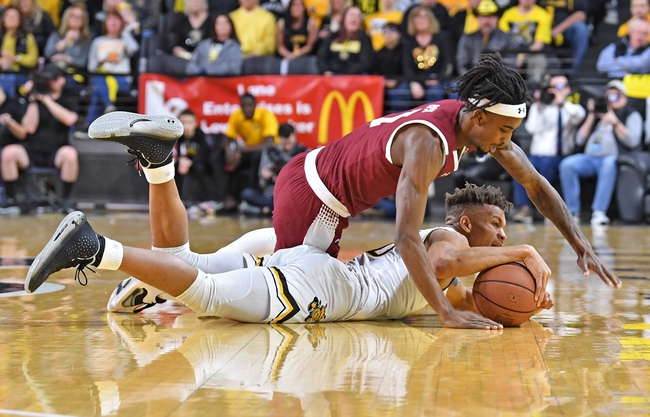 Temple has really struggled this season and coming into this game they have lost four games in a row. During that four game stretch, Temple has only covered one of the spreads. The Owls offense hasn’t been great as of late, and in the last game against Tulsa they could only manage 51 points.

Away from home this season Temple is averaging only 62.6 points per game while the defense is giving up 68.4 points.

Temple is led by guard Quinton Rose who is averaging 16.3 points while shooting 37.3 percent from the field.

Cincinnati needs to win this game if they want to make the NCAA tournament but winning this game doesn’t guarantee that will happen. Coming into this game Cincinnati has has won four of the last six games, but over the last seven games they have covered only one spread.

The Bearcats pride themselves on their defense, but over the last five games they haven’t been as strong giving up 71 points per game.

Cincinnati is led by Jarron Cumberland who is averaging 15.3 points while shooting 38.4 percent from the field. In the last game against Houston, Cumberland scored only 11 points and that isn’t going to be enough to get the job done in this game.

Cincinnati’s defense has struggled as of late, and Temple should find plenty of chances to score in this game. This total is too low and with the scoring, by both teams this game will go over the posted total. Both of these teams should both go over the 40 points, so there shouldn't be too much sweating with this one. 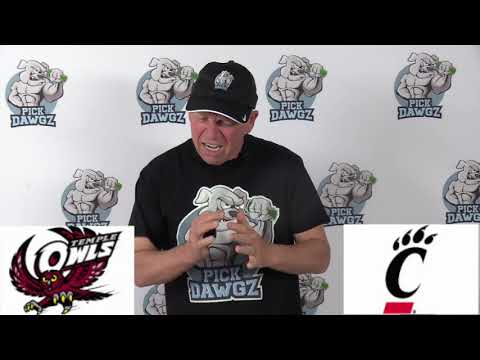