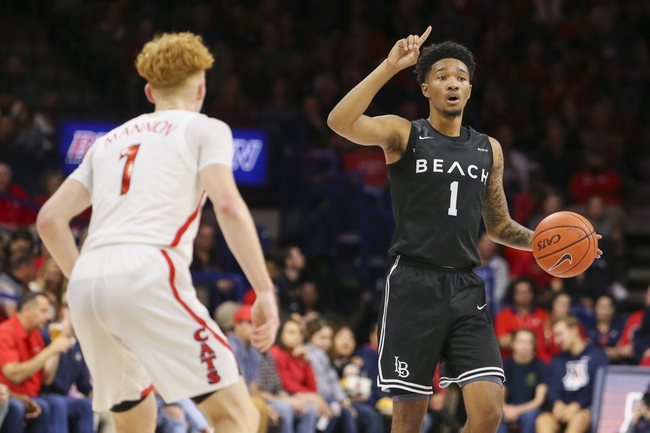 It’s another down season for Long Beach State but they are hoping they can get hot to make a run in the NCAA tournament. They come into this game having lost two of the last three games but the one win was in their last game against Cal Poly in overtime.

On the road this season Long Beach State has only two wins and the biggest issue has been with the defense giving up 80 points per game and letting opponents shoot 48.3 percent from the field.

The 49ers are led by guard Chance Hunter who is averaging 14.2 points while shooting 45.5 percent from the field.

Jackson Rowe and Brandon Kamga are the Titans best players are averaging at least 15 points per game.

These are two teams who don’t play a lot of defense and that is going to lead to plenty of scoring by both teams. Look for a higher paced game that goes well over the total.