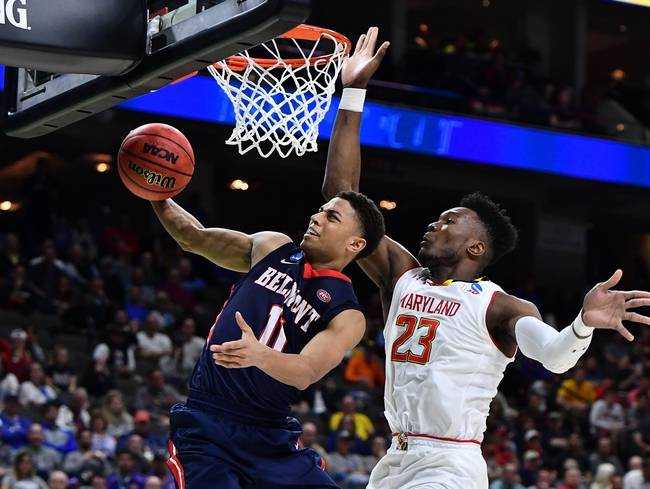 Murray State has been having a strong season and they come into this game hot having won four games in a row and covered the spread in the last three games. On Friday night, Murray State defense locked down against Austin Peay giving up only 61 points and that was enough for a 12 point victory.

Over the last five games Murray State’s defense is giving up only 61 points and if the defense locks down they are going to be in good shape.

Against Austin Peay, Tevin Brown was strong for the Racers putting up 24 points, five rebounds, and three assists.

Belmont also comes into this game strong having won ten games in a row but in each of the last three games they have failed to cover the spread.

On Friday the Bruins offense wasn’t as strong scoring only 60 points but the defense locked won giving up only 50 points. Guard Adam Kunkel paced the Bruins putting up 15 points in 30 rebounds.

These are two teams who have had a lot of success this season but this is no getting in the way of the Bruins right now. Look for Belmont to lock down on defense and that will be enough to come away with a win and cover in the spread.