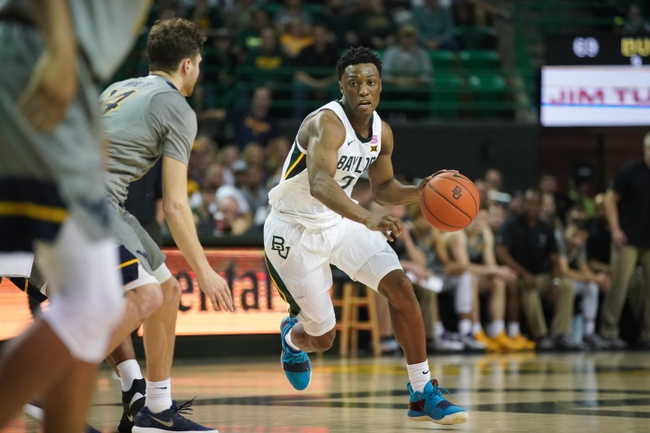 Baylor is coming off a 71-68 overtime win at home against Texas Tech in their last game. Baylor is currently ranked #4 in the country, as they fight to win a #1 seed in the NCAA Tournament, and perhaps a Big 12 Conference Championship. West Virginia is coming off a 77-71 road win against Iowa State in their last game. That win snapped a three-game losing streak for West Virginia, who is currently one game under .500 in conference play.

This is not going to be an easy game for Baylor, who just lost on the road to TCU not too long ago. West Virginia would love to pull off this kind of victory in front of their home crowd, but I just do not see it. I think there is too much value to pass up taking Baylor as a road dog in this spot. If Baylor cannot beat teams like West Virginia, how can they win a national championship? I will take Baylor and the free points. 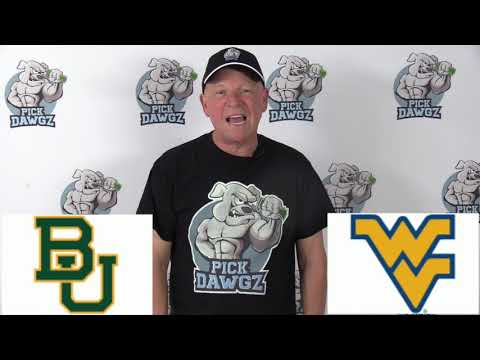