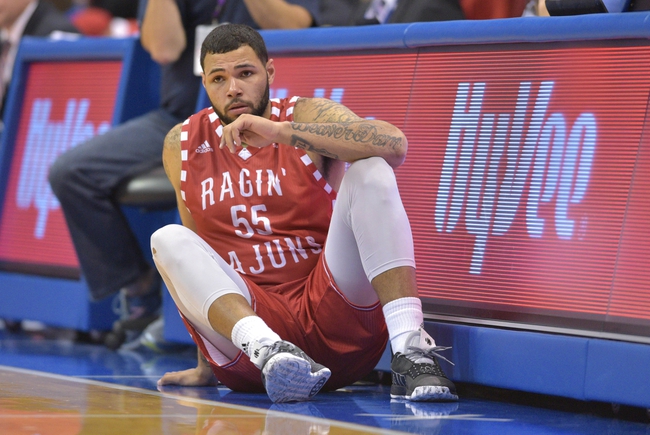 The Line: Louisiana-Lafayette -3 -- Over/Under: 151.5 Click Here for the Latest Odds

The Arkansas State Red Wolves (16-15, 8-12 CONF) and the Louisiana-Lafayette Ragin Cajuns’ (13-18, 8-12 CONF) will meet on Saturday, March 7th for the 1st Round of the Sun Belt Conference Tournament. The game will be played at Cajundome in Lafayette, LA, and it is scheduled for a 12:00 PM eastern start time.

Arkansas State is coming off a 76-75 road win over Georgia Southern in their last game in the regular season. Both teams have an 8-12 conference record, but Louisiana owns the tiebreaker, thus they will be home in this game. Louisiana is coming off a 108-101 home win over Coastal Carolina. It is odd to see two teams score over 100 points in regulation, but that is Sun Belt basketball for you. Louisiana and Arkansas State just played each other on February 26th, in a game that Louisiana won 77-74 on the road.

Since Louisiana-Lafayette got the win against these Arkansas State Red Wolves not too long ago, I will take them here and lay a small amount of points. These teams are pretty similar in many facets, and this game should be an exciting one for a large majority of it. I see Louisiana knocking in free throws late to catch a very small cover.